Boyfriend arrested in shooting death of woman in Tioga-Nicetown

Just a few feet from the door, police located a semi-automatic handgun inside the home on the first floor.

A man in his 20s, identified by police as the victim's boyfriend, was taken into custody.

PHILADELPHIA (WPVI) -- A man is in custody after police say he shot and killed his girlfriend in the Tioga-Nicetown section of Philadelphia.

Police responded just before 1 a.m. Friday to a home on the 3700 block of North 17th Street for the report of a shooting.

Arriving officers found a crime scene, but no shooting victim.

They soon were notified that a 20-year-old woman had been taken by a private vehicle to Temple University Hospital.

She was suffering from a gunshot wound to the back of the neck.

The victim died soon after arriving at the hospital, police said.

Investigators at the home found a spent shell casing by the front door, as well as blood.

Just a few feet from the door, police located a semi-automatic handgun inside the home on the first floor.

Police believe the shooting was domestic-related.

A man in his 20s, identified by police as the victim's boyfriend, was taken into custody.

He is cooperating with the investigation, police said.

Police said the suspect lives at the home, but the victim did not.

Investigators have not determined as of yet if the shooting took place inside the home or at the doorway. 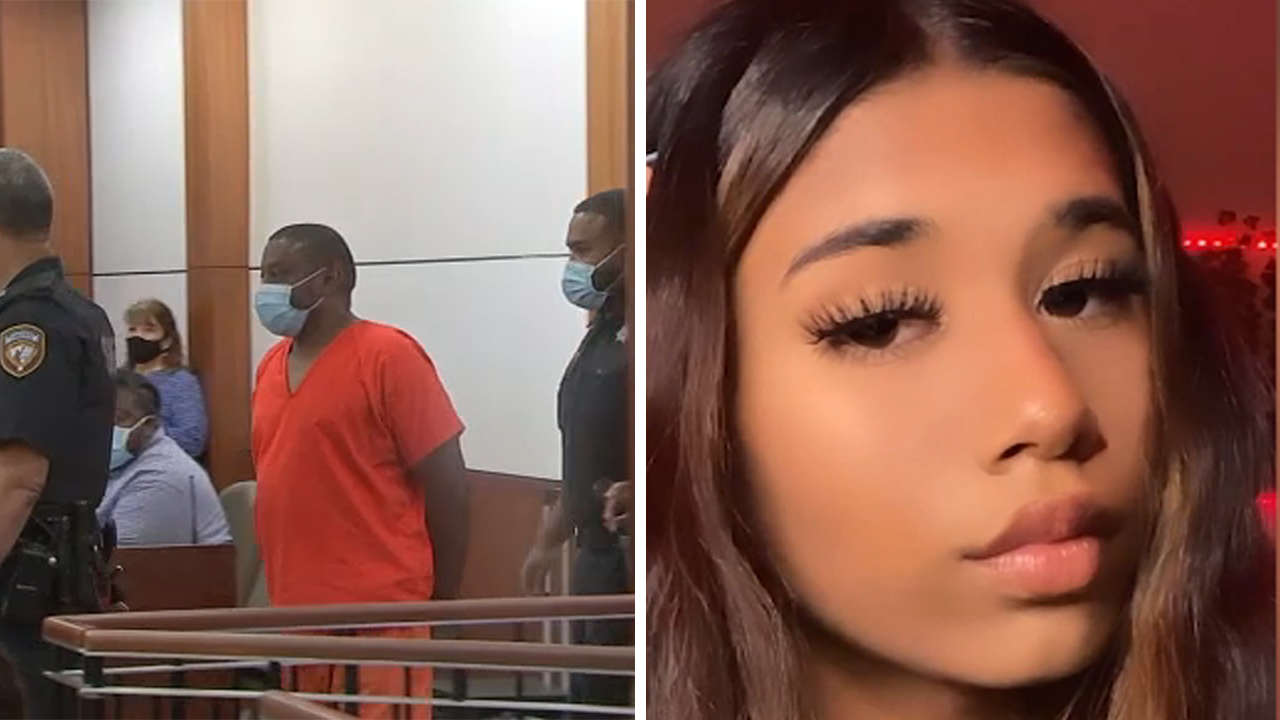 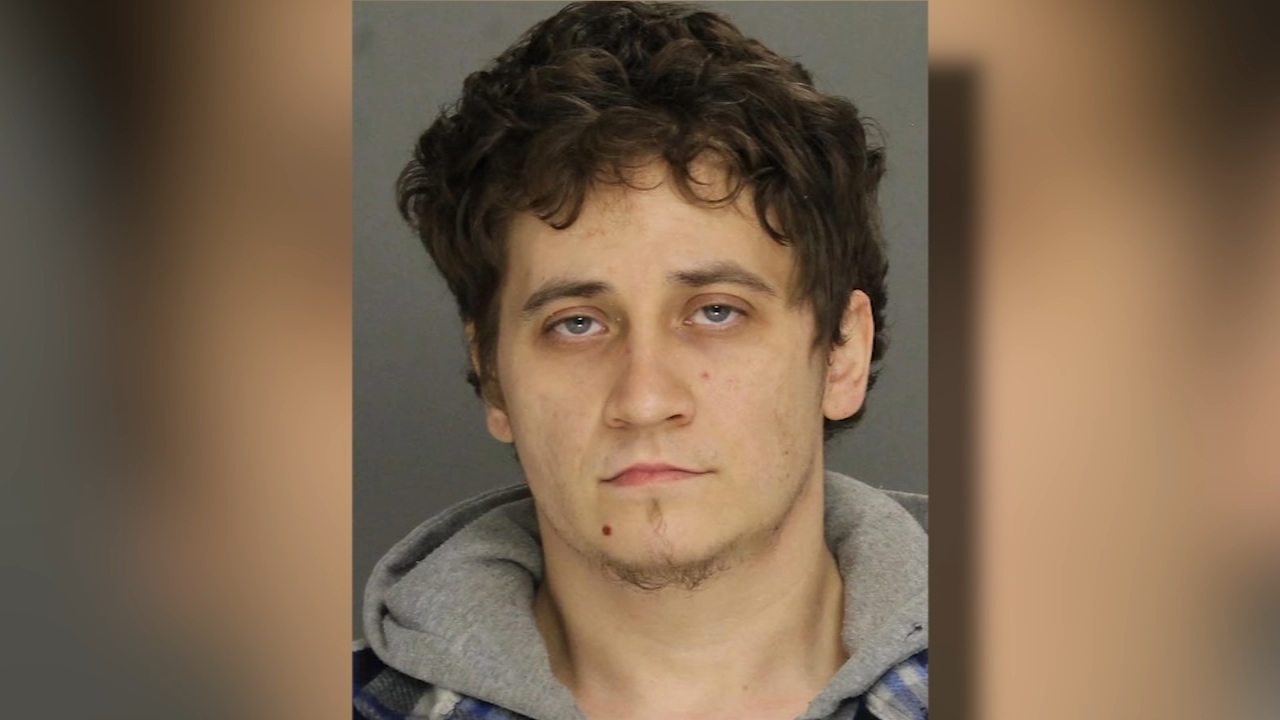 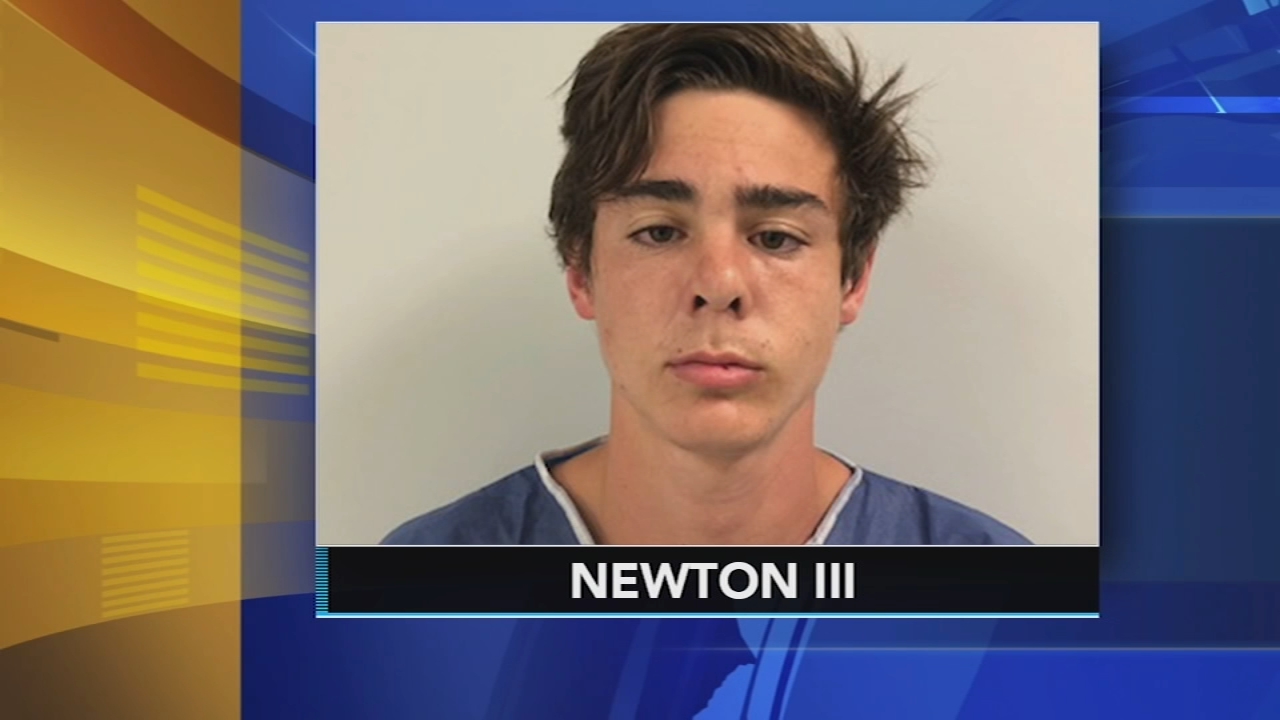 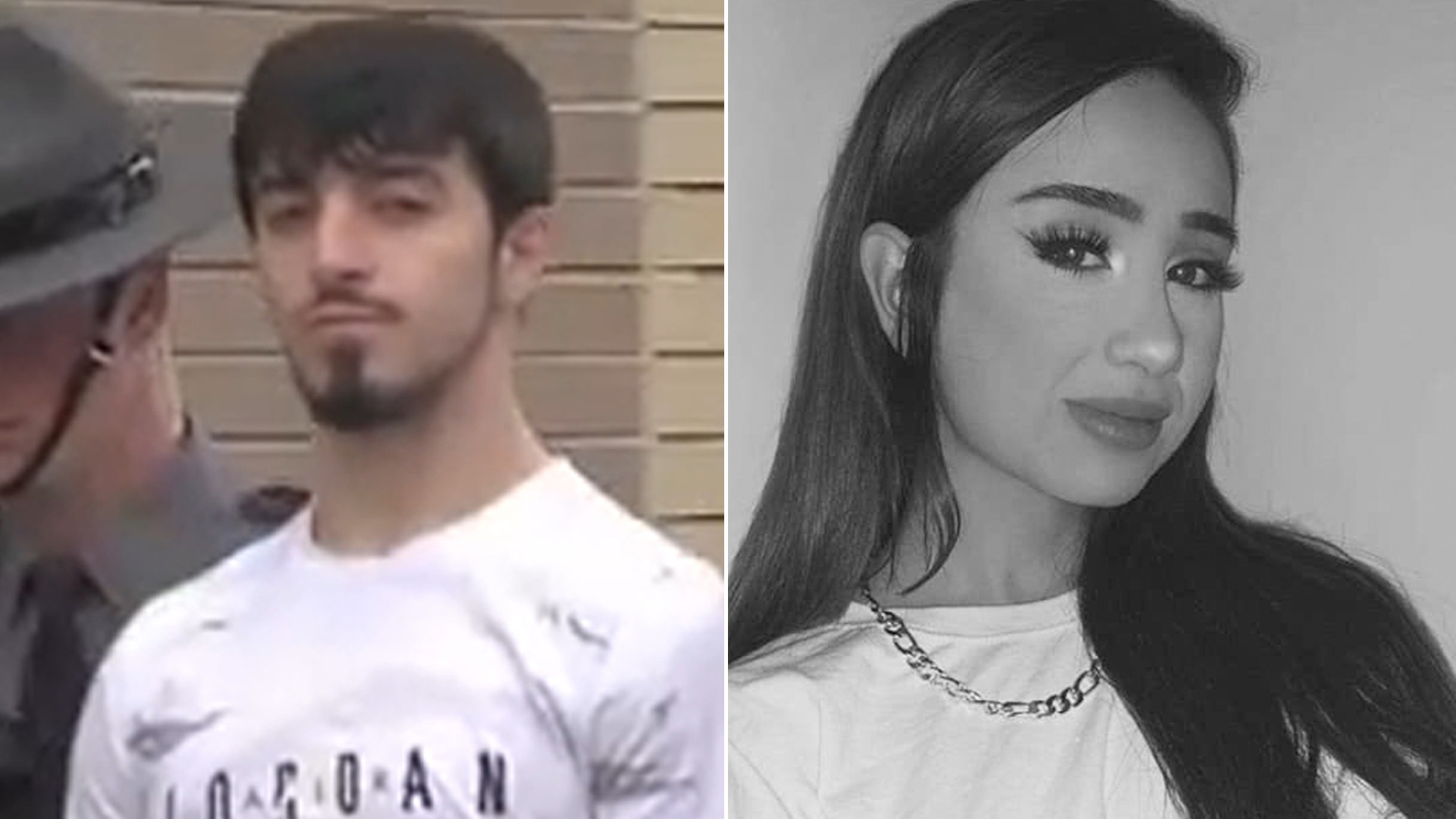