Police say a fight between the two turned deadly. When officers arrived, the suspect was seen dismembering the woman's body.
WPVI
By 6abc Digital Staff 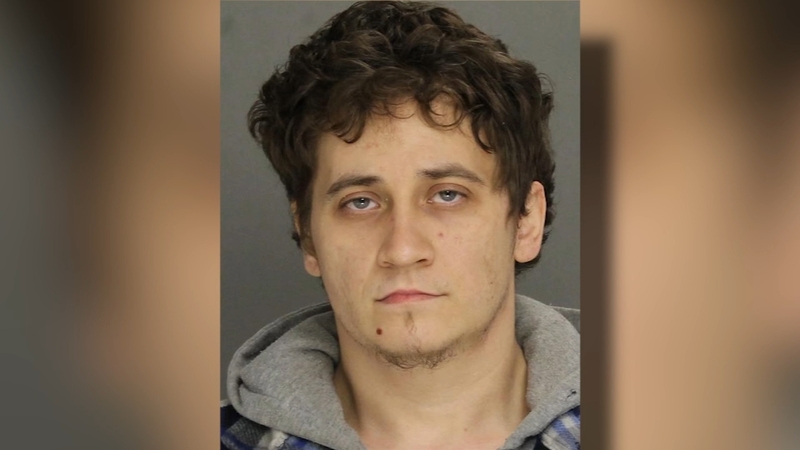 CLIFTON HEIGHTS, Pennsylvania (WPVI) -- A man has been arrested in connection to the gruesome murder of his ex-girlfriend in Delaware County, Pennsylvania.

Police were called to the Willow Apartments on the 400 block of Springfield Road in Clifton Heights around 4:15 a.m. Friday.

Police say a fight between the two turned deadly.

Arriving officers found Nicholas Scurria, 32, in the process of beheading the woman, according to police. 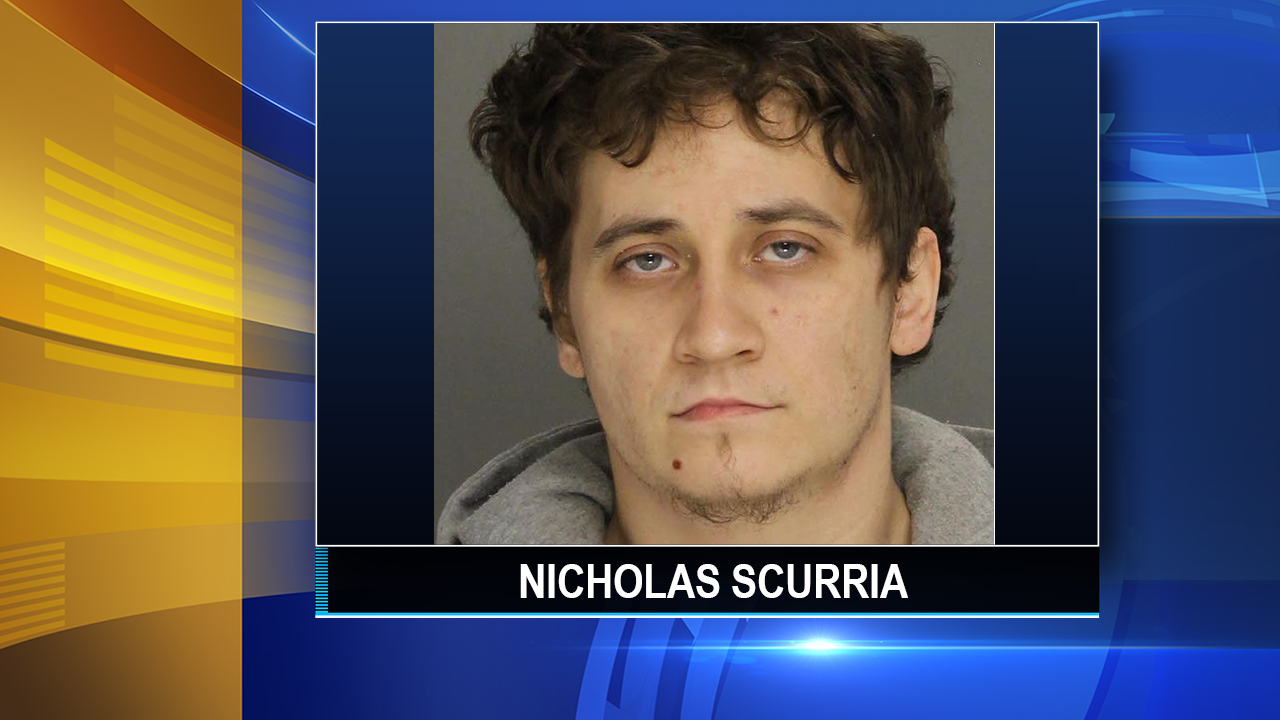 "It's shocking to me, and it's shocking to everybody else that this had to happen in our hometown," remarked Bill Mehok of Clifton Heights, who lives nearby.

Scurria was taken into custody.

"I've been an officer for 32 years, this is absolutely horrible," said Clifton Heights Police Chief Timothy Rockenbach. "I don't even know what words I could describe to you how actually incredibly insane this is, especially in my town."

Rockenbach and other officers are now haunted by what they saw inside the apartment.

"He saw a, uh, male," said Rockenbach. "He was dismembering the body of a female."

Police said Scurria had a number of weapons with him.

"One was described as a machete," said Rockenbach.

Officers say Scurria was using the machete to cut the victim's leg. Police saw the woman's decapitated body with rolled-up plastic nearby.

"I believe the intent was obviously to hide the crime," Rockenbach said of the plastic and the attempt to dismember the body.

Police credit the neighbor who called to report the fight. They say the call prevented Scurria from getting away with the crime.

"Domestic violence is a major crime everywhere," said Rockenbach. "Sometimes a neighbor interceding allows us to solve a crime, stop a crime or prevent a crime from happening."

Scurria was arraigned and charged with first-degree murder, third-degree murder and abuse of a corpse. He is being held in prison.

The Delaware County District Attorney's Office is continuing to investigate.