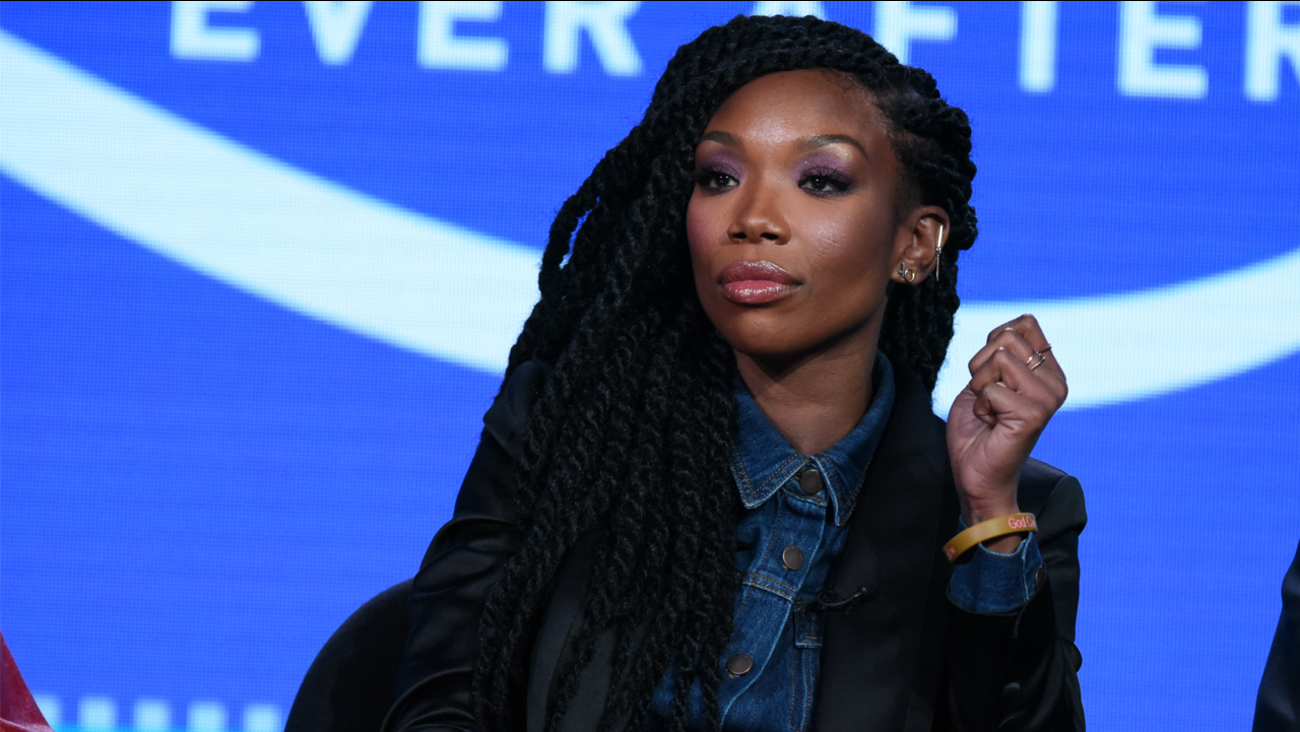 Recording artist and actress Brandy Norwood speaks on stage during the "Zoe Ever After" panel at the BET 2016 Winter TCA on Wednesday, Jan. 6, 2016, in Pasadena. (Photo by Richard Shotwell/Invision/AP)

According to KABC-TV, officers and firefighter-paramedics responded about 7 a.m. to a report of a person who was "unconscious or almost unconscious" shortly after boarding a Delta Airlines plane, according to Los Angeles World Airports police.

The aircraft had not yet departed the gate when Delta employees called authorities.

The singer was fully conscious by the time she was escorted onto the jetway, police said. She was then taken to the hospital in unknown condition.
DEVELOPING: More details will be added to this report as they become available.
----------