Board suspends some Briarcliffe firefighters after racist remarks caught on video 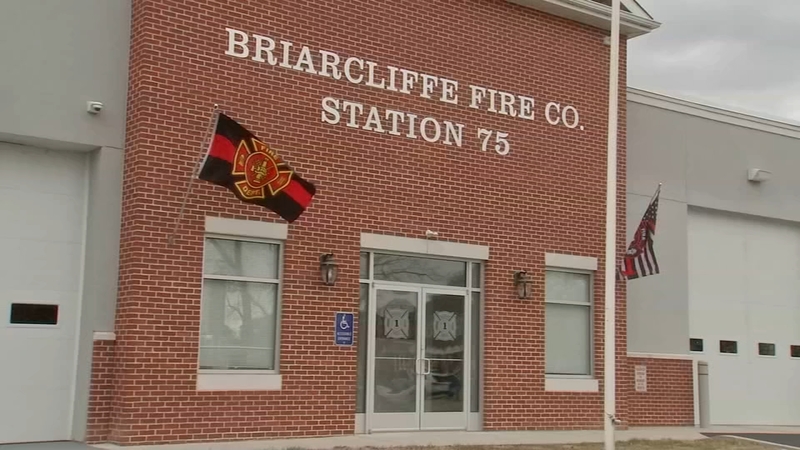 GLENOLDEN, Pennsylvania (WPVI) -- Some members of the Briarcliffe Fire Company have been placed on administrative suspension after a recent video call captured racist dialogue.

The decision was made during a meeting at the Briarcliffe Fire Company on Thursday night.

"The Board voted to place certain members on administrative suspension pending the results of the Township's investigation. This is without prejudice to take further action at the conclusion of the Township's investigation. The names of the members under administrative suspension will not be released at this time because this is an internal personnel matter," officials told Action News on Friday.

Officials are still investigating, but the Briarcliffe Fire Company Station 75 was temporarily shut down after the audio surfaced.

The original video call was to discuss the consolidation of services between the Briarcliffe, Goodwill, and Darby Township fire companies.

Another comment called the African American chief by a racial slur as the person speaking recalled a time when the chief was in one of Briarcliffe's vehicles to the ire of the firefighter.
"F--- s--- and he's looking in the truck," said the man on the call.

The Briarcliffe Fire Company remains shut down pending the investigation.