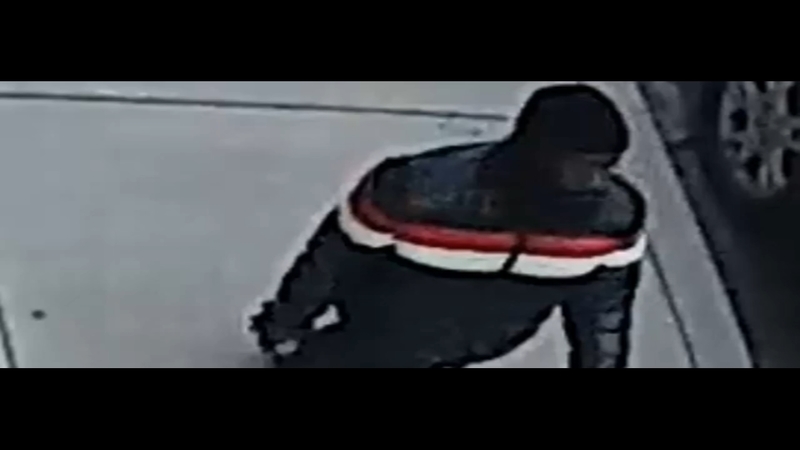 PHILADELPHIA (WPVI) -- A male suspect is wanted for throwing a brick at another man in Philadelphia last month.

Police said the 33-year-old victim was walking on the 3000 block of Jefferson Street in the Brewerytown section of the city when the attack happened.

According to authorities, the suspect threw a brick at the man which struck him in the head. There was no word on the severity of the victim's injuries.

The suspect then fled and was last seen north on 30th Street.

The suspect is described as a Black male, 40 years of age, medium build, unshaven, wearing a distinctive multi-colored jacket.