Police said two suspects appeared on either side of the man's car and opened fire.
WPVI
By 6abc Digital Staff 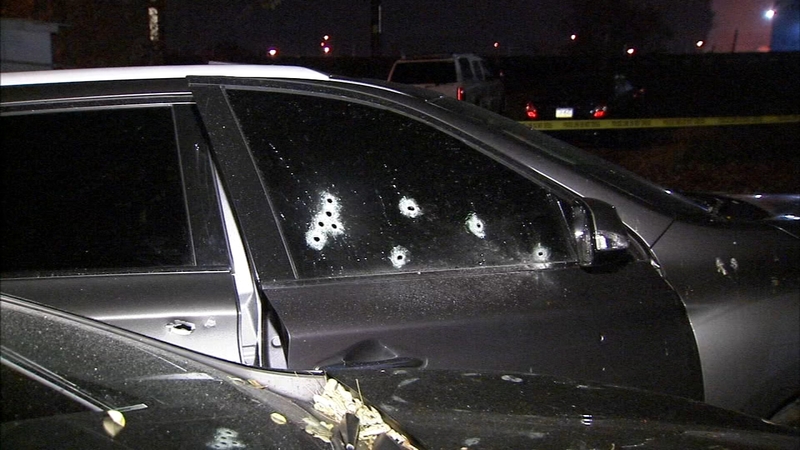 PHILADELPHIA (WPVI) -- One person was shot multiple times on Thursday morning after arriving at a home in Philadelphia's Bridesburg section.

Police said two suspects appeared on either side of the car and opened fire. The man was shot multiple times.

The man was taken to Jefferson Torresdale Hospital by medics and was placed in stable condition.

Both suspects ran from the scene, police said.