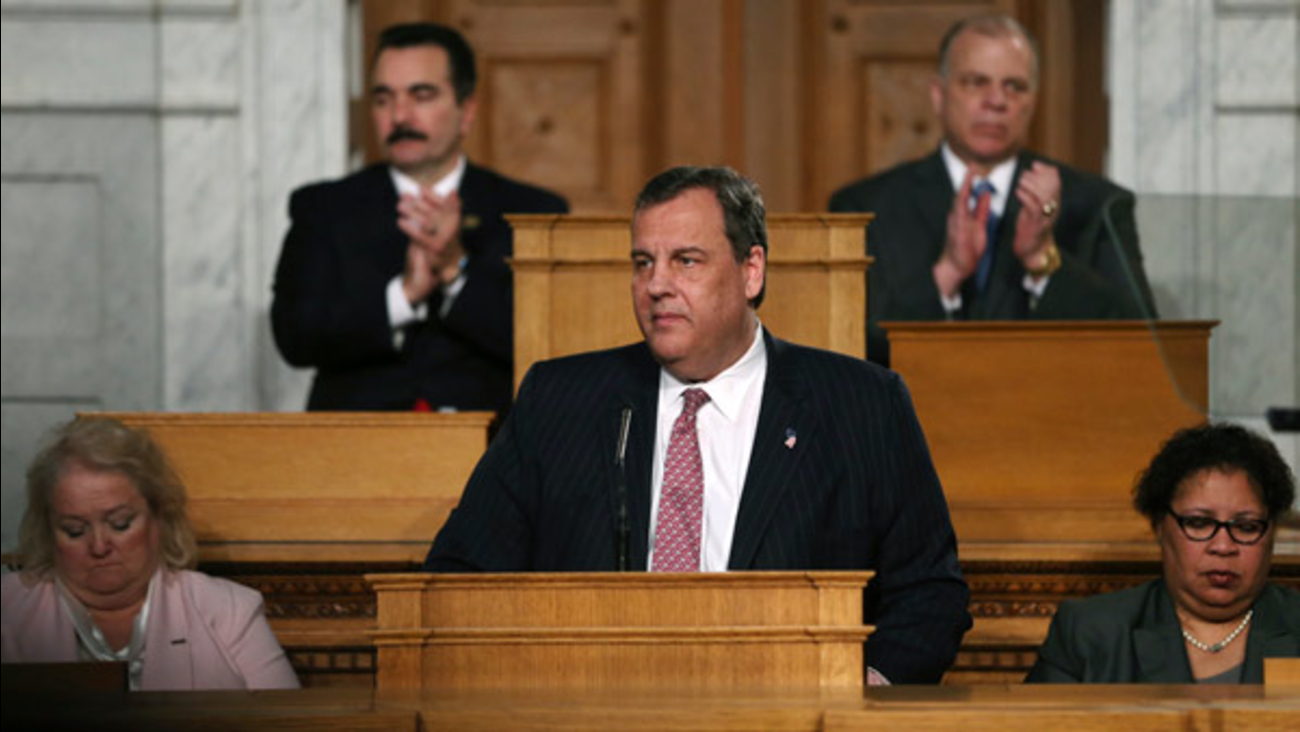 Bergen County assistant prosecutor John Higgins said in a letter Friday that the state does not believe it can prove official misconduct beyond a reasonable doubt.

The misconduct case stems from a complaint filed by former Teaneck firefighter William Brennan. Brennan's complaint says that Christie violated the state's misconduct law when he failed to reopen the lanes that were closed in an alleged political revenge plot to punish a mayor who didn't back Christie in 2013.