Kai Johnson has been charged with first-degree murder, first-degree attempted murder and other related crimes.
WPVI
By 6abc Digital Staff 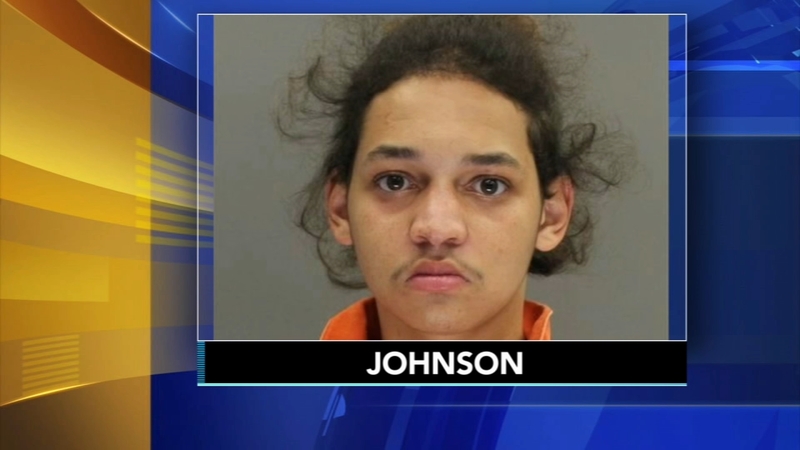 BROWNS MILLS, New Jersey (WPVI) -- Officials in Burlington County, New Jersey have charged an 18-year-old in connection with a double shooting that left one teenager dead and another injured.

Police said the incident happened around 11:35 p.m. on the 100 block of Snow Avenue in Browns Mills section of Pemberton Township.
Arriving officers discovered Malachi Treherne, 17, of Pemberton, lying in the doorway of the home he was visiting. He was pronounced dead at the scene.

Police also found a 17-year-old female, who had been shot in the chest. She was transported to Capital Health Regional Medical Center in Trenton and has since been released.

According to police, Johnson and Treherne were arguing inside the house when Johnson pulled out a gun and shot both victims. An autopsy determined that Treherne died as a result of two gunshot wounds to his head.

Johnson turned himself in at the Pemberton Township Police Department late Friday afternoon and is being held in the Burlington County Jail in Mount Holly.