Bruce Jenner will talk about family as part of an exclusive interview with ABC's Diane Sawyer.

In an upcoming interview with Diane Sawyer, Bruce Jenner will talk about the effect of Jenner's life on family members.

"Those are the only ones I'm concerned with," Jenner said. "I can't let myself hurt them."

In addition to a life in the media spotlight, Jenner was a gold medalist for the U.S. track and field Olympic team in the 1970s. The star has received renewed attention amid rumors of an upcoming gender transition.

Jenner will sit down with Sawyer for an interview that ABC News calls "far-ranging" later this week.

"My whole life has been getting me ready for this," Jenner said. 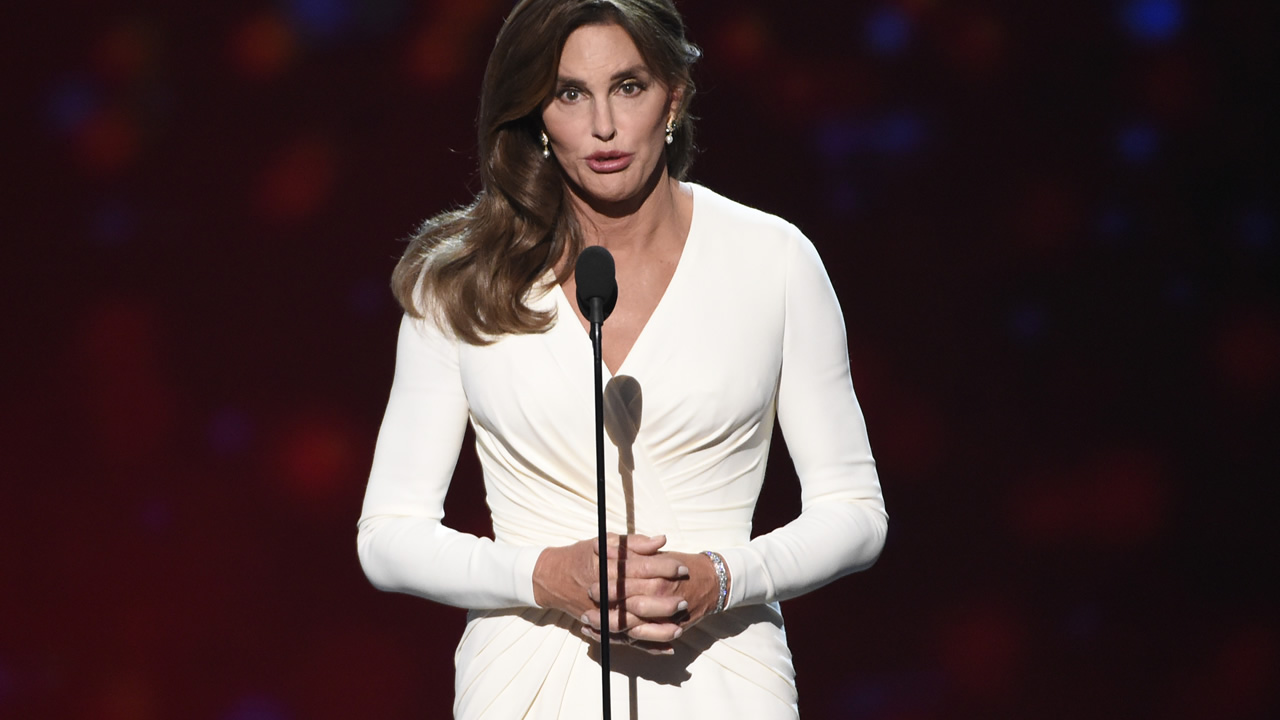 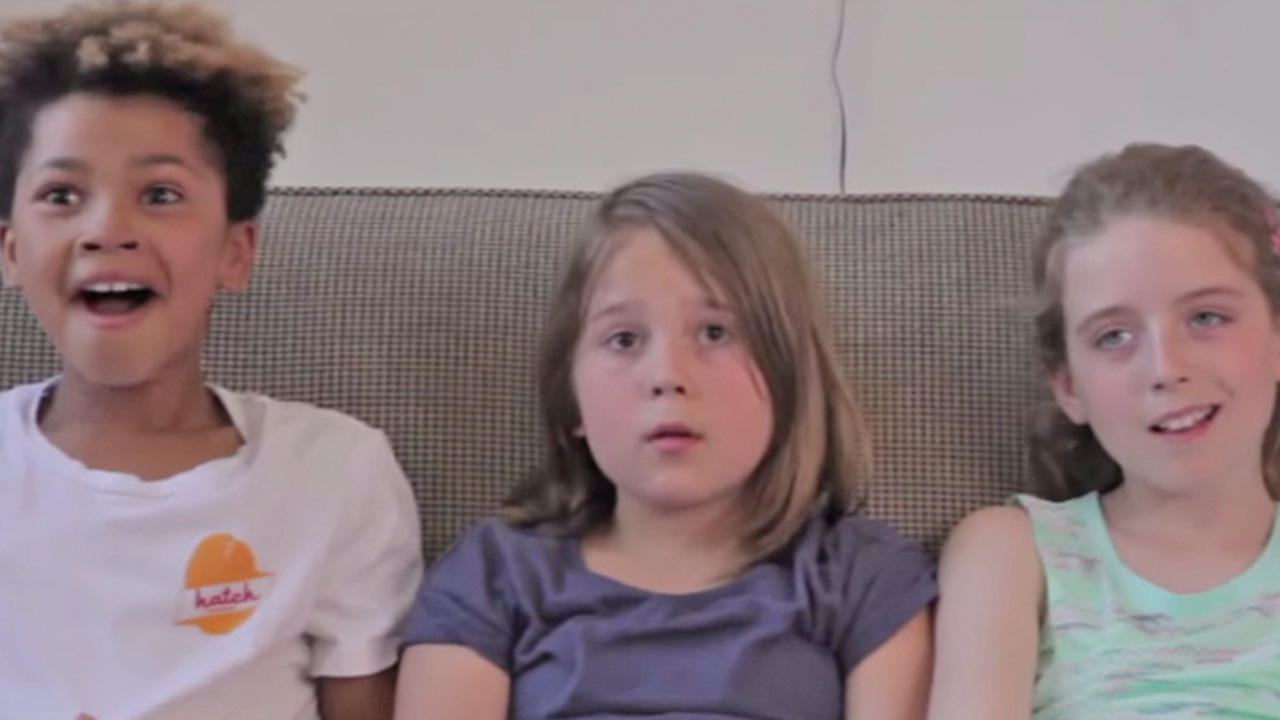