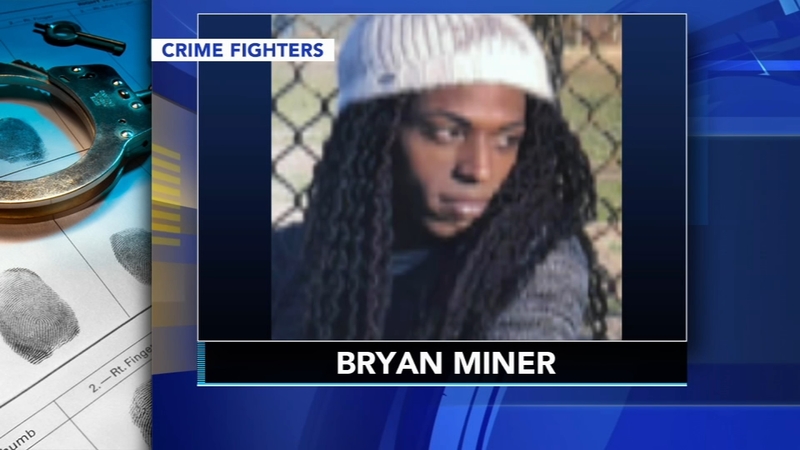 PHILADELPHIA (WPVI) -- A mother who lost her son to a hit and run in Philadelphia his asking for your help in finding his killer.

"He was very confident, strong, trustworthy, a beautiful son was always there for me if I needed anything," said his mother Vellita Fulmore.

Fulmore said her son's life was tragically cut short on Saturday January 26. His roommate said Bryan Miner had run out to his car just after 6 a.m. along the 5300 block of Saul Street in Philadelphia's Frankford section. And that's the last time he saw him alive.

"I got a knock on the door from one of his best friends saying that he was in the hospital and they wasn't telling her anything," said Fulmore.

The 30-year-old was spotted by a person walking by who called 911. He had been hit by a car. He was pronounced dead shortly after arriving at the hospital.

"I don't know if he had enemies. He was transgender and very, you know, he had a lot of underground people that he dealt with that will hide their sexuality and you know it's a different lifestyle," Fulmore said.

"It will give me some type of relief to go on forward with my life because I don't have any closure. Just nothing. I have nothing," she said.
Report a correction or typo
Related topics:
philadelphia newscrime fighters
Copyright © 2022 WPVI-TV. All Rights Reserved.
TOP STORIES
What is monkeypox? What to know after US confirms 1st 2022 case
Delco bus driver accused of taking upskirt photos of students
Rise in brazen thefts force convenience stores to close
5 people shot in North Philadelphia near Temple University
Grand jury indicts man in Buffalo supermarket shooting
Newlyweds mark big day with fiery stunt
AccuWeather: From showers to sunshine
Show More
Oz, McCormick locked in tight race. Could a recount be triggered?
1st monkeypox case in US this year reported in Massachusetts
Biden invokes Defense Production Act for formula shortage
Red Cross registers hundreds of Ukrainian POWs from Mariupol
18-year-old dies after being trapped under sand at Jersey Shore
More TOP STORIES News