Woman with bullet in her head given band-aid, released from hospital 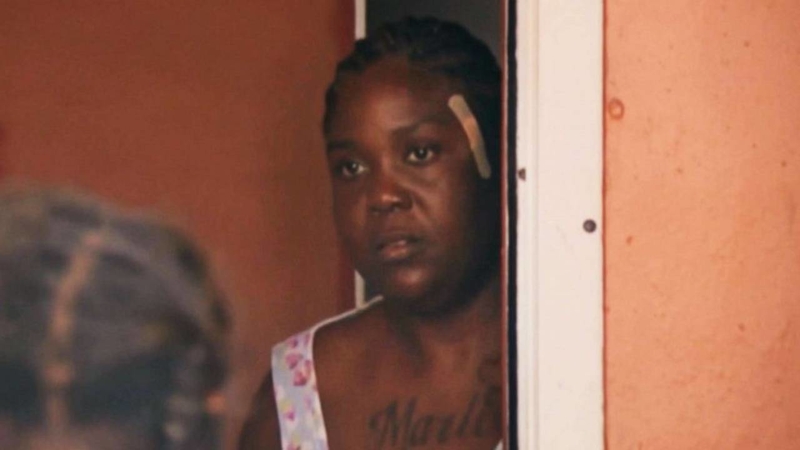 MIAMI, Florida -- A Miami woman counted herself lucky after doctors told her she had suffered a graze wound in a shooting, only later, she discovered she had been walking around with a bullet lodged in her head.

Shakena Jefferson, 42, and her wife, Janet Medley, were heading to the grocery store when bullets started to fly outside their home.

Suffering a head wound, Jefferson was taken to the hospital.

She claims the doctor applied some band-aids and sent her home with antibiotics.

Three days later, her wife took her to a different hospital when she continued to complain about pain.