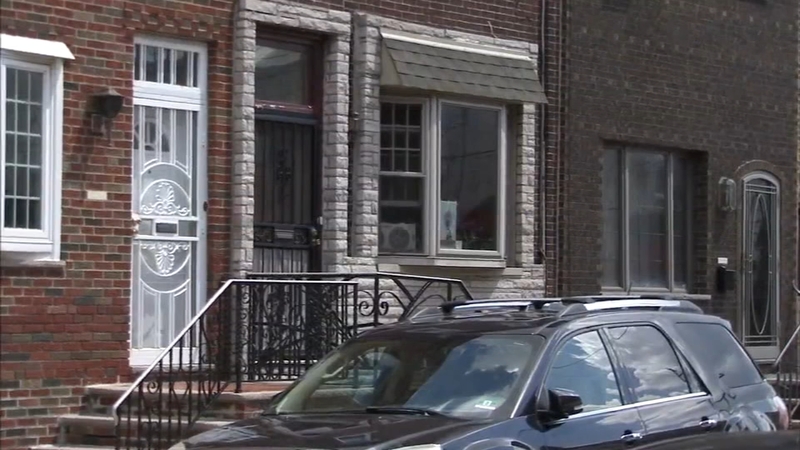 SOUTH PHILADELPHIA (WPVI) -- Police say there has been an uptick in break-ins over this past week in one small area of South Philadelphia.

In many cases, doors and windows were left unlocked, which means these crimes could have been prevented.

The break-ins happened around the area of 9th and 10th streets along with Jackson and Daly. Third district police Captain Frank Milillo came in on Monday and saw the stack of reports from over the weekend.

"It's kind of unique over the weekend for this spike in this little area," he said.

One of the victims posted on Facebook that the home she shares with her boyfriend was broken into, with the suspects taking a television and a PlayStation.

They found the key fobs to their cars, which were parked a block away. In that case, the couple was out at the time.

In other situations, the victims- some of them elderly- were home.

"Some of these burglaries, just this past weekend, people were sleeping. That's a real concern of ours. Criminals are going in a home while you're sleeping," said Milillo.

Police put flyers in neighbors' mailboxes making them aware and reminding them to make sure to lock doors and windows - whether they are home or away.

Police understand that some people had windows open because it was hot outside. If you need help obtaining air conditioners or fans, call the police department. They can put you in touch with someone who can assist you.

Also, don't hesitate to call 911 if you see something suspicious.