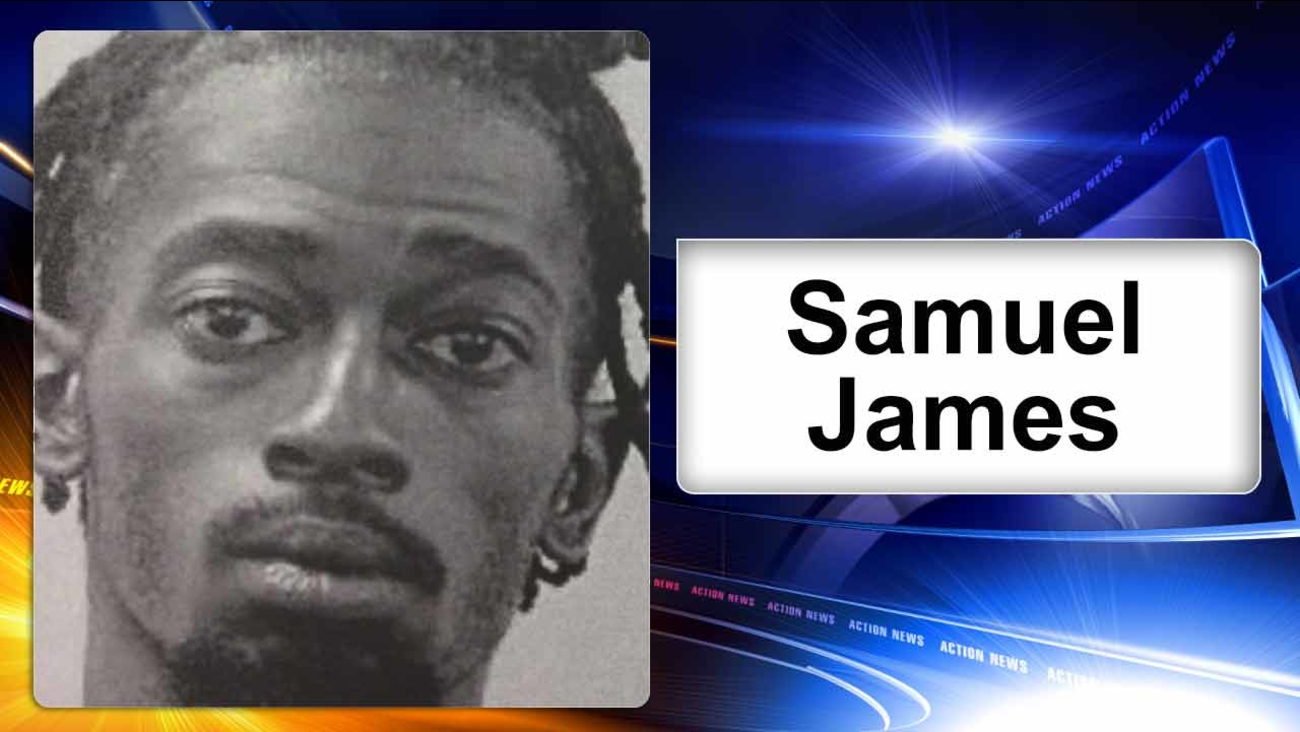 "We want the community to speak to us. We want the community to speak up so when there are things that are going on we want them to tell us so we can be out there," said Burlington City Mayor Barry Conaway. "We want to be pro-active, we don't want to be reactionary."
Related topics:
burlington citynew jersey newsshooting
Copyright © 2022 WPVI-TV. All Rights Reserved.
TOP STORIES
AccuWeather Alert: Snowy Thursday Morning Commute
Police: Gunman arrested after holding teen hostage during standoff
Woman beaten to death with 2 pipes inside office building
School Closings
Find out which schools are closed in your district.
Woman stuck in bathroom for days gets saved by neighbor
Check School Closings and Delays
Watch NatGeo documentary 'The First Wave' free for 48 hours
Show More
PennDOT ready for another round of snow
Embiid ties career high with 50 points, 76ers beat Magic
Voting bill collapses, Democrats unable to change filibuster
2 dead, 3 firefighters injured in South Jersey crash
Philly officials announce increase of violence prevention resources
More TOP STORIES News