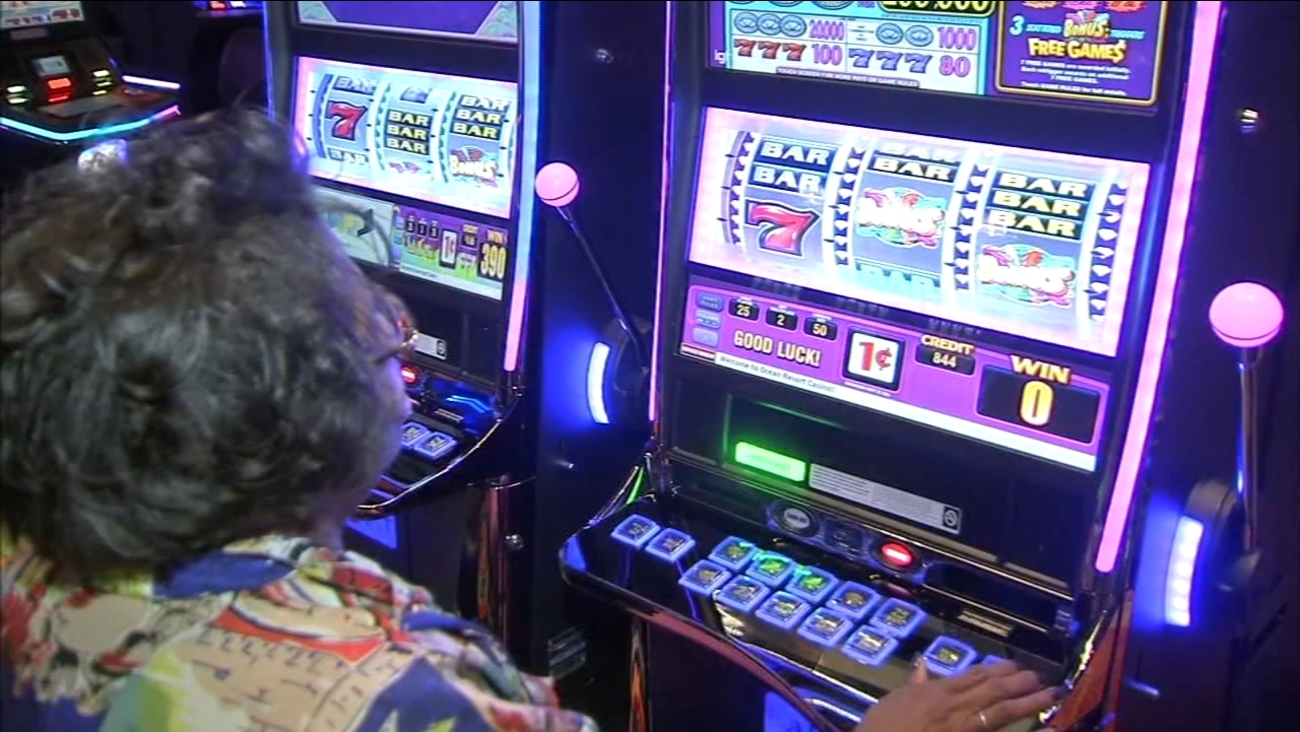 HARRISBURG, Pa. (WPVI) -- Revenue at Pennsylvania's commercial casinos crept to a record high above $3.2 billion in the just-completed fiscal year.

The Pennsylvania Gaming Control Board said Tuesday that revenue at the state's 12 casinos rose by $45 million, or 1.4 percent, over the 2017 fiscal year. That beat 2016's record high by nearly $20 million, or almost 1 percent.

The state in the meantime is in the midst of an aggressive gambling expansion to help shore up its treasury.

Last year's American Gaming Association figures showed that gross revenue at Pennsylvania's commercial casinos was No. 2 in the nation, higher than any other state's except Nevada's.

Last year's figures also showed that Pennsylvania was the No. 1 state in tax revenue from the casino industry, netting $1.4 billion in the 2017 fiscal year.