Thousands of mothers-to-be dine at Caioti Pizza Cafe in Studio City each year hoping to deliver a "salad baby."

LOS ANGELES -- Frustrated pregnant women from all over Southern California travel to Caioti Pizza Cafe hoping to induce labor by eating a legendary salad named "THE" Salad. The reductive name stuck after the legend grew.

"A lot of moms would come in and say, 'I want the salad, the salad.' And we would be like, 'What salad?' And they would say, 'The one that induces labor,'" said Gloria Juarez, CEO & partner at Caioti Pizza Cafe.

"Over 30 years ago, a group of ladies came in. They all had similar due dates. They all had the salad and went into labor," said Juarez. "Since then, we get from 15 to 30 females a day to have the salad to go into labor."

"I'm getting close to my due date and it's getting harder and harder everyday," said Julieta Moran, who drove 20 miles to the restaurant to have the salad. "I heard stories about the salad inducing labor within a couple hours after eating it. So, fingers crossed."

According to Caioti's manager/partner Claudia Ortiz, many women say they were sent by their doctors or nurses who had heard the legend. While there is no science to support the miraculous stories, that doesn't stop pregnant women from trying.

"I've tried already spicy foods and all that gave me was heartburn, and so I thought this might be the next option," said Brigitte Bennett, who is 40 weeks into her pregnancy.

The "The" Salad's ingredients are listed on the menu. However, don't bother asking what's in the dressing.

"We do let them know what's on the salad. It's just the dressing, that's the secret," said Ortiz. 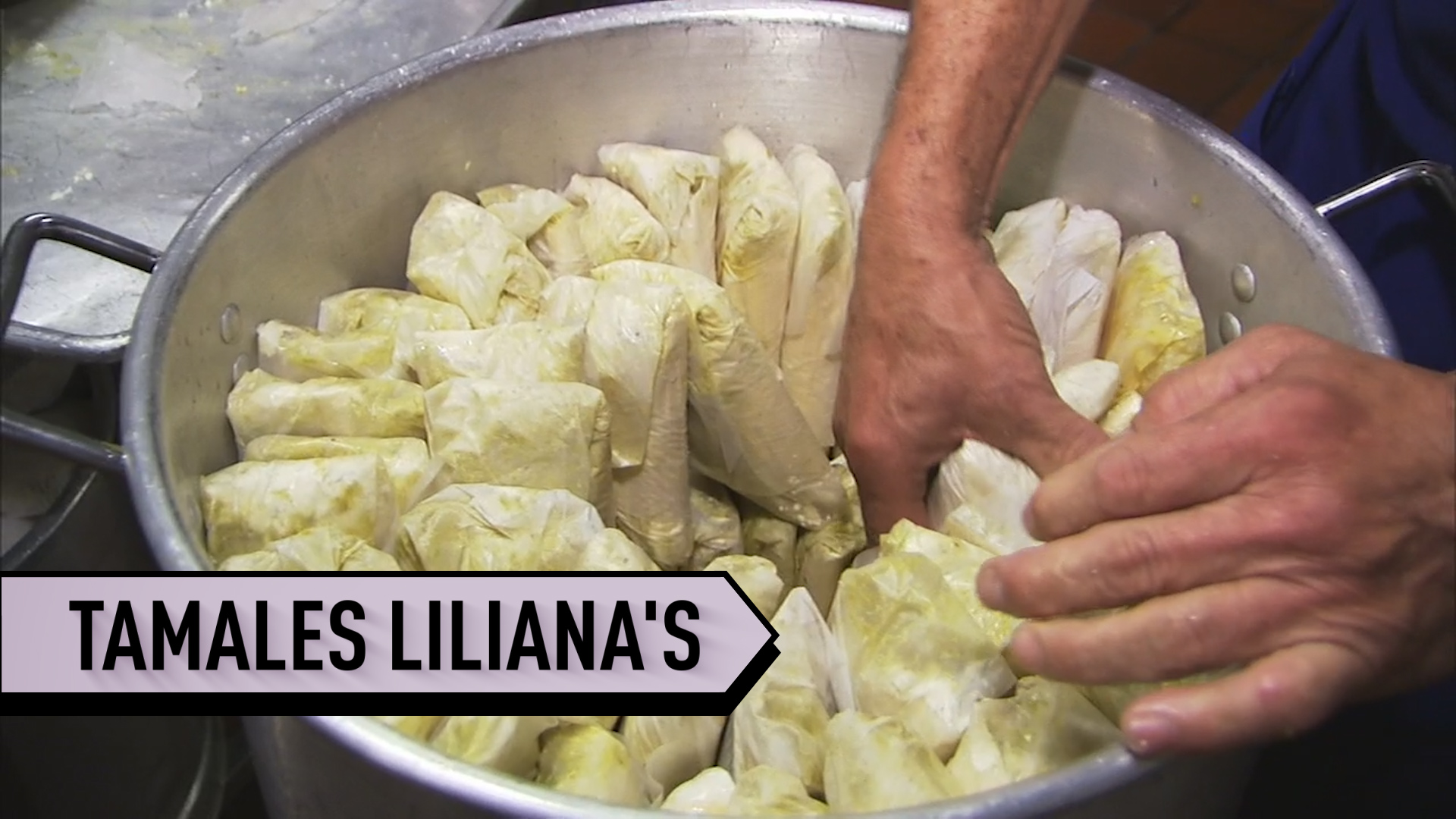 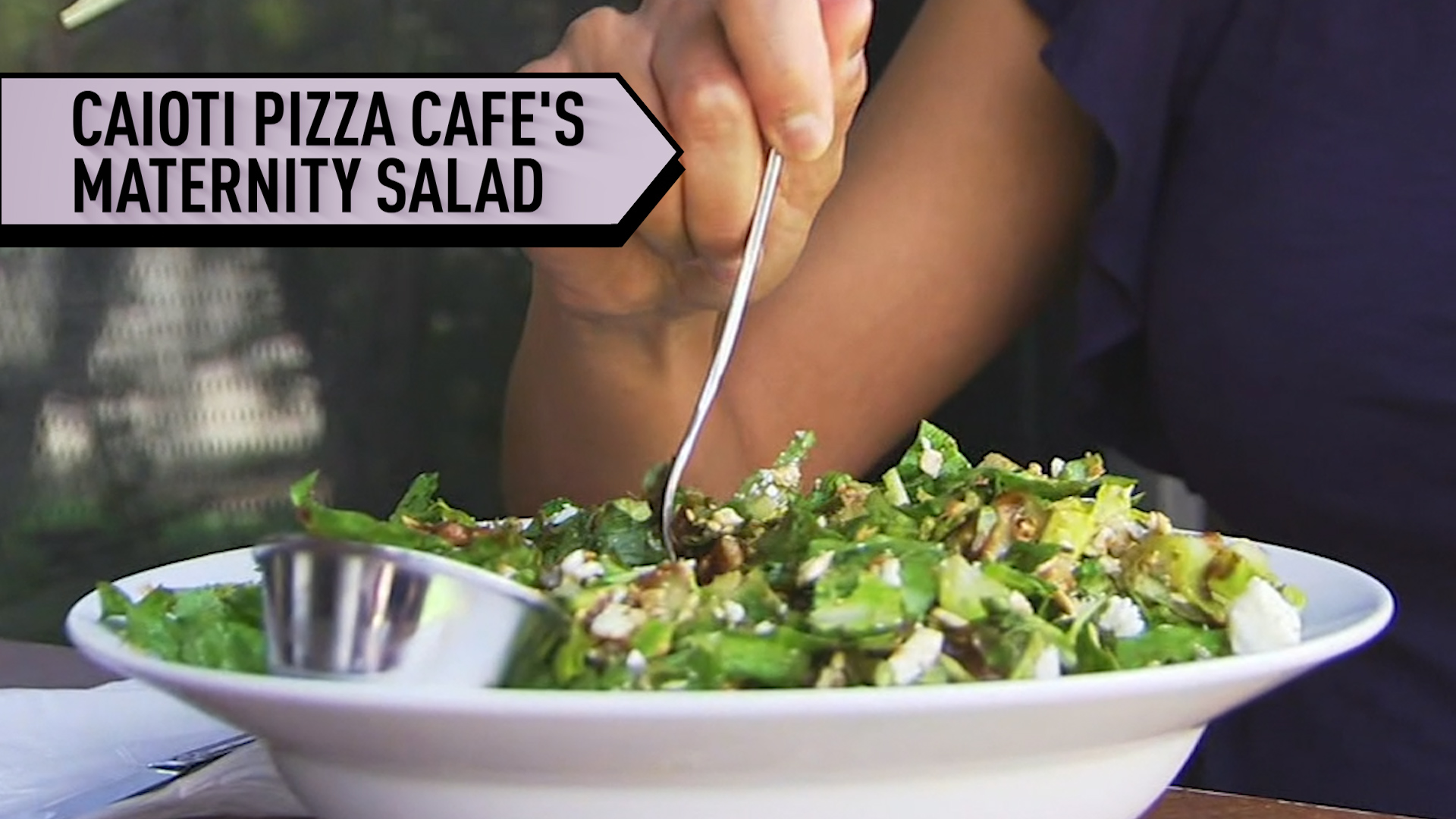 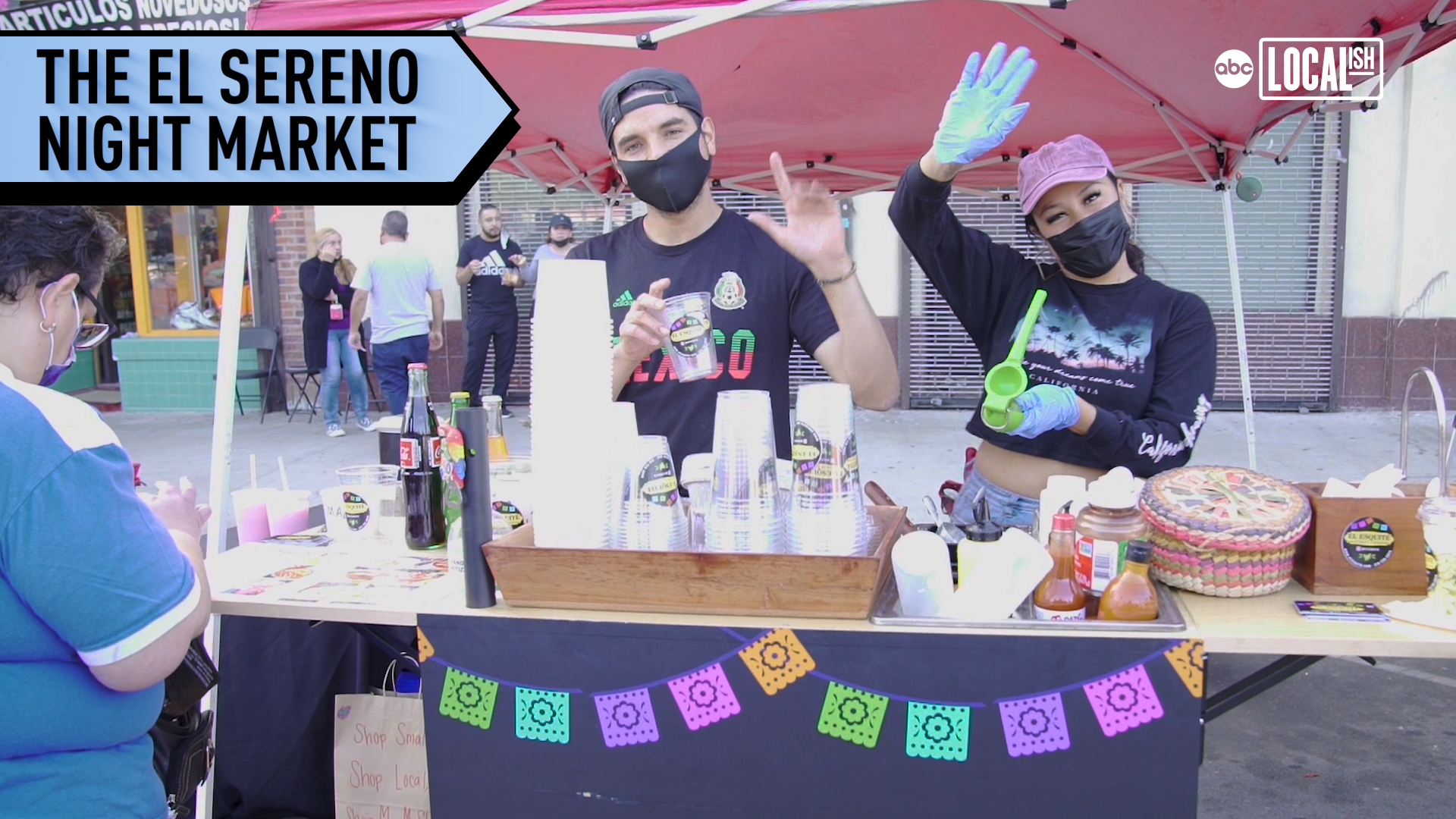 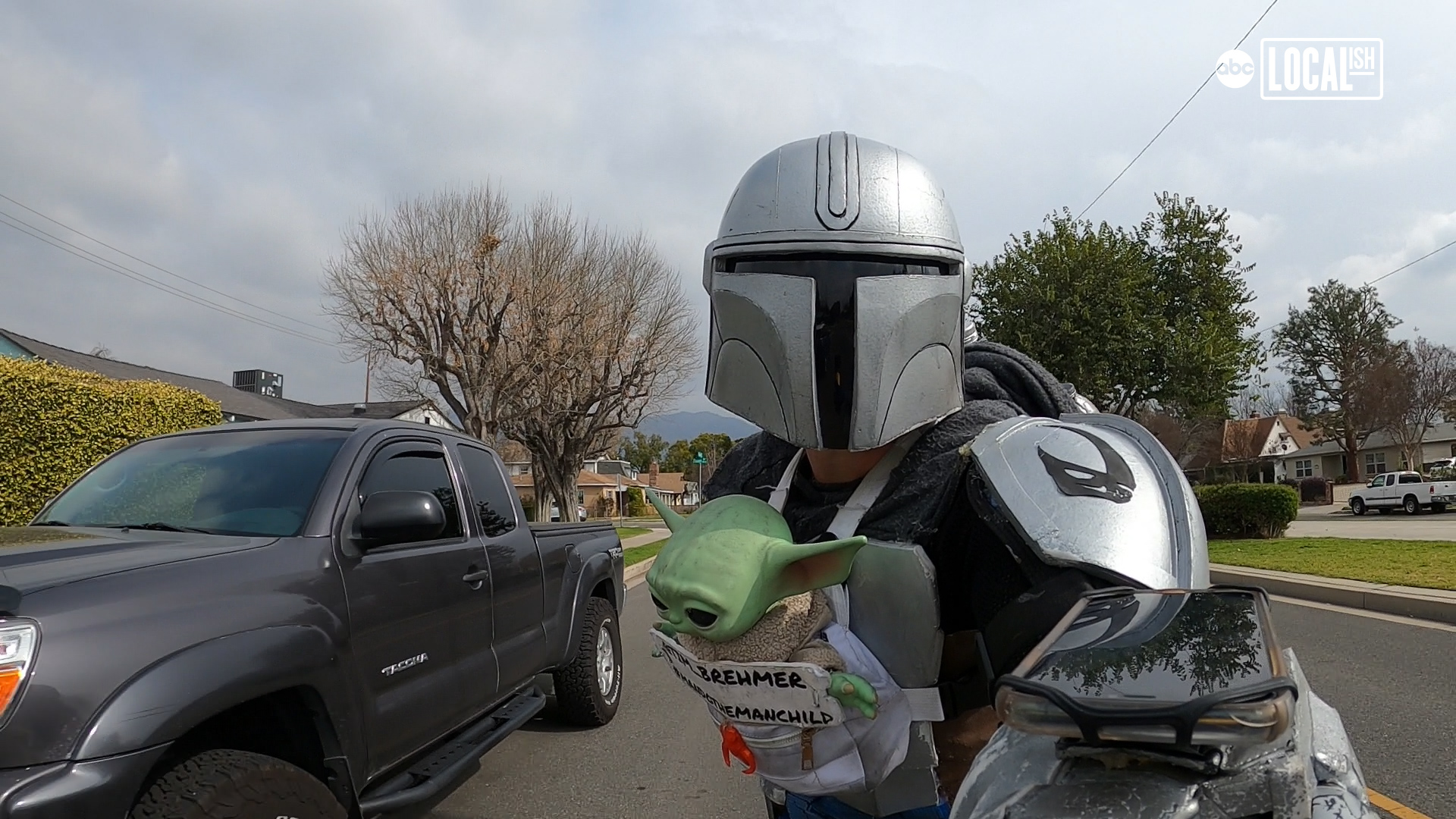