Attorneys for the former players say the behavior was allowed and even referred to as getting "Tiffany's special treatment."

Six former Colton High School football players are accusing their coach's daughter, who was the team's trainer at the time, of sexually abusing them.

COLTON, California -- Six former high school athletes are accusing their former football trainer, Tiffany Strauss-Gordon, of sexually abusing them while they were students at Colton High School more than two decades ago.

"This was an open secret. The high school students at Colton and their staff had a name for her sexual abuse of these children," said attorney Mike Reck with Jeff Anderson and Associates.

Reck and Jemma Dunn with Greenberg Gross are representing the former players who have filed a lawsuit against Strauss-Gordon and Colton Joint Unified School District.

Strauss-Gordon is the daughter of legendary high school football coach Harold Strauss, and was the team's trainer during her father's tenure.

"If the roles were reversed the story would be very different. Nobody would be questioning whether this was an assault. There would be people in jail," Dunn said. "I mean there would be an uproar."

During one encounter, the lawsuit states, that "Under the guise of providing medical treatment and physical therapy, Gordon took advantage of John Doe 7042 during treatments and sexually assaulted him ...."

Attorneys for the players who are all identified as John Does say the behavior was allowed and even referred to as getting "Tiffany's special treatment."

"A perpetrator male or female should not be able to leverage their position of power and their access to these children in order to sexually assault them," Reck said.

Strauss-Gordon's attorney disputes the claims, questioning why the alleged victims are only now stepping forward more than 20 years later, adding his client has not been criminally charged.

"So far, no criminal charges have been filed and hopefully that means that the prosecutors do not think they have sufficient evidence to convict her of a crime," said Gordon's attorney, Paul Wallin.

The Colton Joint Unified School District released a statement that reads in part, "The District has made itself, and will continue to make itself, completely available to the Colton Police Department. The District is committed to ensuring that law enforcement has access to all of the facts and information for their investigation."

Strauss-Gordon remains employed by the district as the athletic director at Grand Terrace High School. She has been placed on administrative leave pending the outcome of the investigation, which her attorney said by law the district had to do. 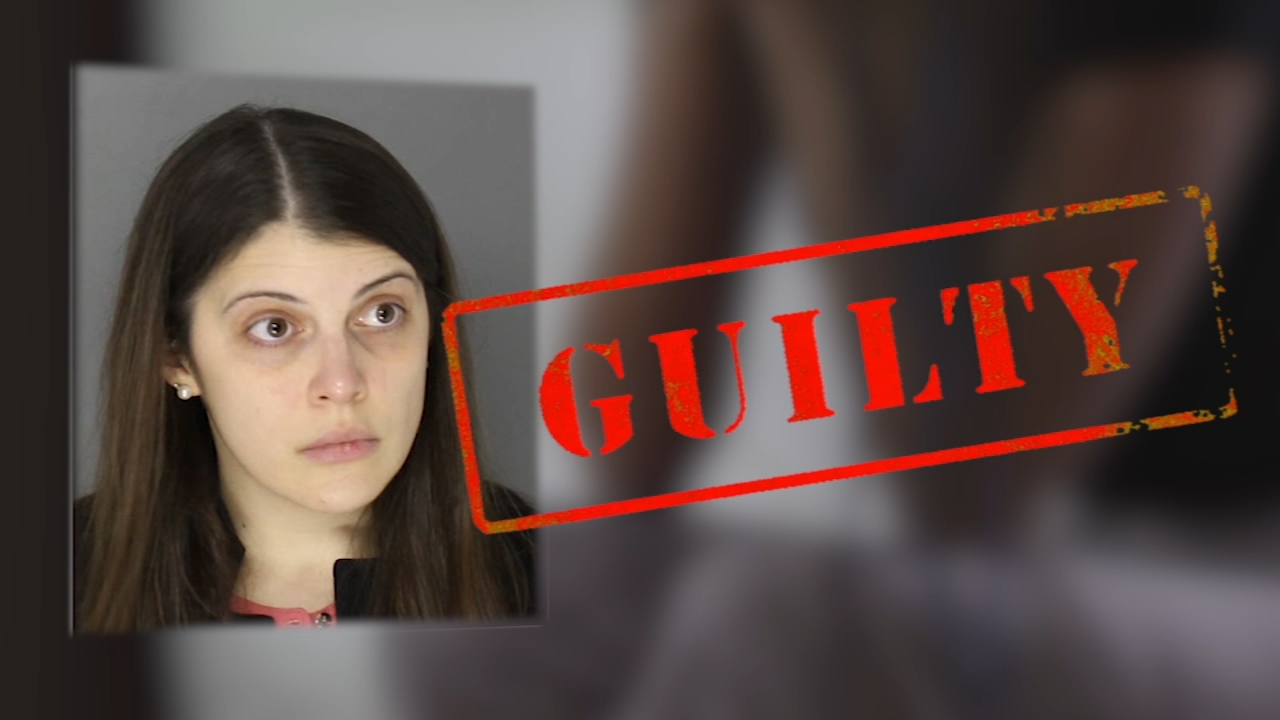