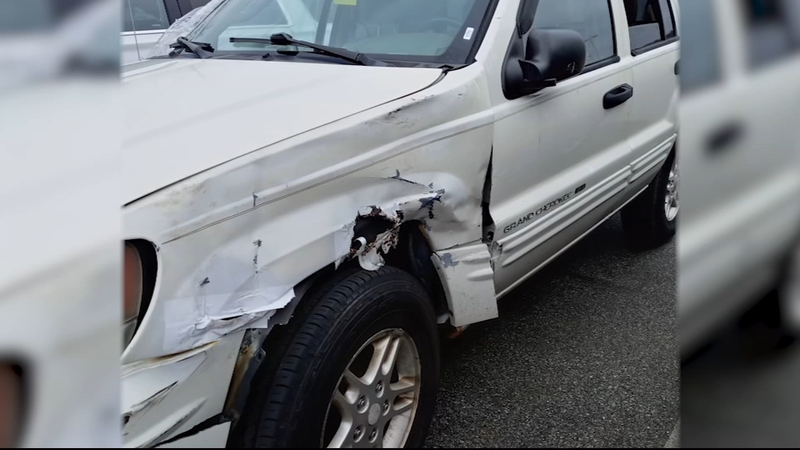 BEAR, Delaware (WPVI) -- A Delaware woman turned to Action News after her car was stolen and wrecked while getting repaired by a national automotive chain.

The vehicle was taken from the Pep Boys on the 1100 block of Pulaski Highway in Bear.

"It was just horrible news," said Debbie Hartnett. "I'm now without a car because someone violated me and did this."

Delaware State Police said Eallantie Crews broke into the Pep Boys and was arrested for the theft of Hartnett's 2003 Jeep Cherokee.

Police said Crews may have gotten away with the alleged crime. But several days later, in the early morning hours of March 21, Delaware State Police said she returned to the Pep Boys in the stolen vehicle. 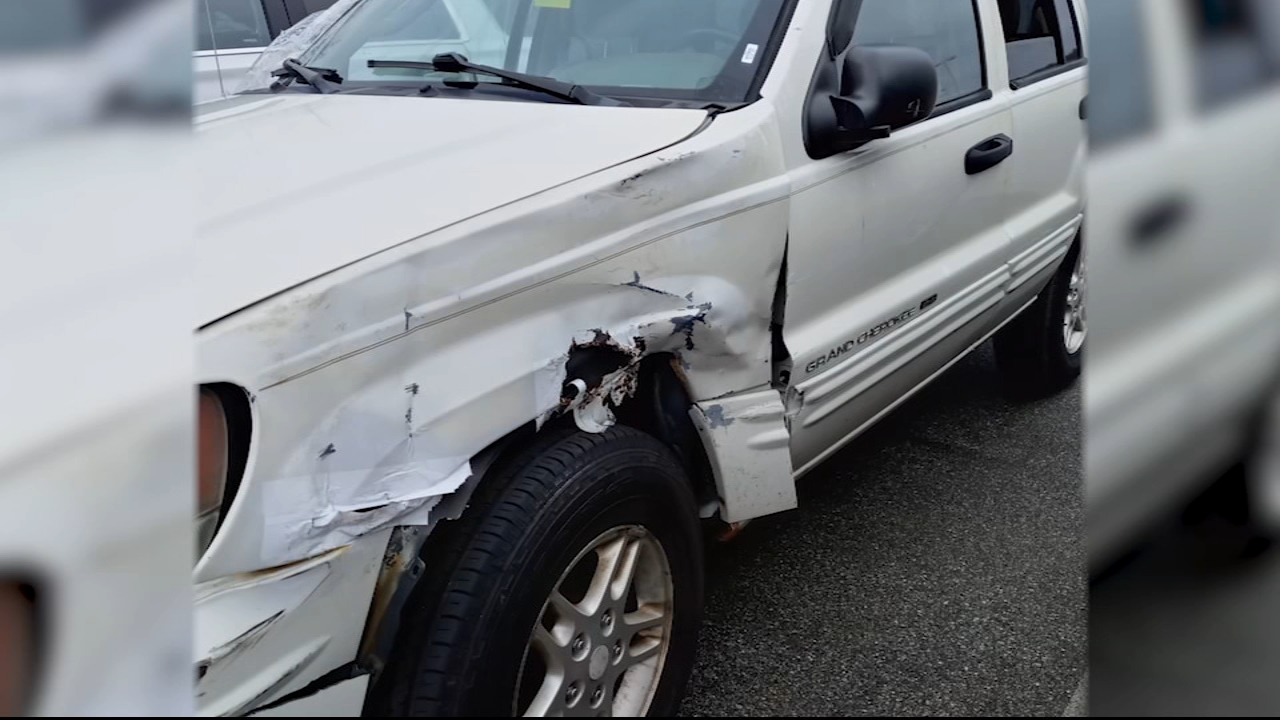 Police said they spotted her; a high-speed chase ensued on I-95 and ended near I-495 with Crews allegedly ramming the Cherokee into police cruisers.

"So my car was very damaged all the way around, and two of their vehicles were damaged," said Hartnett.

Hartnett said her SUV was totaled and she doesn't have collision insurance due to the car's age.

She thought Pep Boys would take responsibility and compensate her, but instead, she received a letter from the auto shop, which basically said tough luck.

The letter read, "The damage to your vehicle and subsequent loss is unfortunate, and we do sympathize. However, there is no evidence of any negligence on the part of Pep Boys or any of its employees with regards to the damage."

"What can I do to get help here? This is not my fault; I'm the victim here," Hartnett said.

Hartnett said even more troubling was that her vehicle was at the Pep Boys' shop for additional repairs a day after she had just paid a $2,000 repair bill to the auto chain.

"Now I am without a car and stuck with a big bill," she said.

After Action News got involved, Hartnett says the Philadelphia-based company, which does an estimated $2 billion in revenues a year, offered $1,500 for the totaled SUV.

She balked. Hartnett said she wanted fair market value for the car and the $2,000 for repair costs.

"That's my vehicle. It's the only vehicle I had," she said.

Crews is charged with vehicle theft, reckless endangerment and other related offenses. She has pleaded not guilty.

State police declined our request for an on-camera interview about the case.

Pep Boys released this statement to Action News on the matter:

"Our long-time customer and team at this Pep Boys location were both victims of an unfortunate crime.

Our team took the appropriate steps, in accordance with our policies, to safeguard the vehicle, including properly parking and locking it, securing the keys inside the locked building, setting the alarm and arming the security cameras.

Unfortunately, a very motivated criminal still broke in and stole the keys and vehicle.

While the claim investigation did not find Pep Boys responsible for the theft, we worked to resolve the matter to the customer's satisfaction.