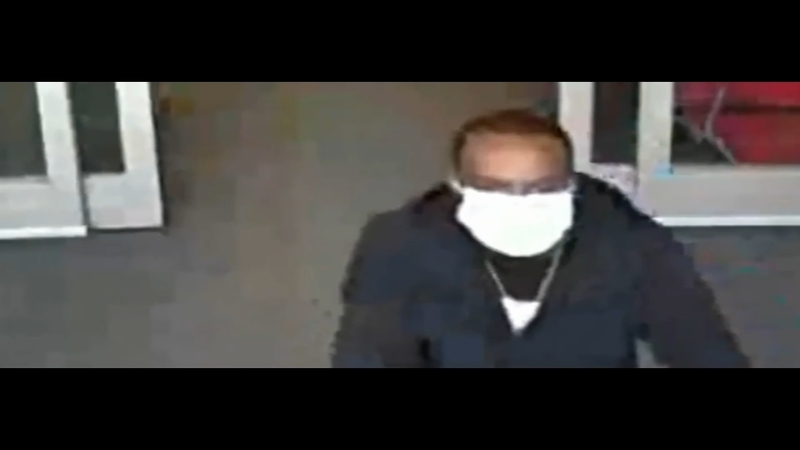 NORTH PHILADELPHIA (WPVI) -- Philadelphia police have released surveillance video of the man they say is responsible for a carjacking and subsequent crash into a pedestrian.

Officials said a 23-year-old woman was driving on 17th Street when she saw a car crash in her rearview mirror.

Police said as the woman was waiting in her car, she was approached by an unknown black man who entered her car through the back seat, pushed her from her car and drove away.

Police said that while driving in the stolen car near 1500 Willington Street, the man struck a critically injured 21-year-old Temple Student Emily Ocelus.

Investigators said the man drove away from the scene of this crash, ultimately crashing the car into an abandoned lot on the 1300 block of Smedley Street.

According to police, a Target receipt from earlier in the day that belonged to the suspect was located in the car.

On Thursday, police released the surveillance footage from the Target after the purchase on the receipt was made.