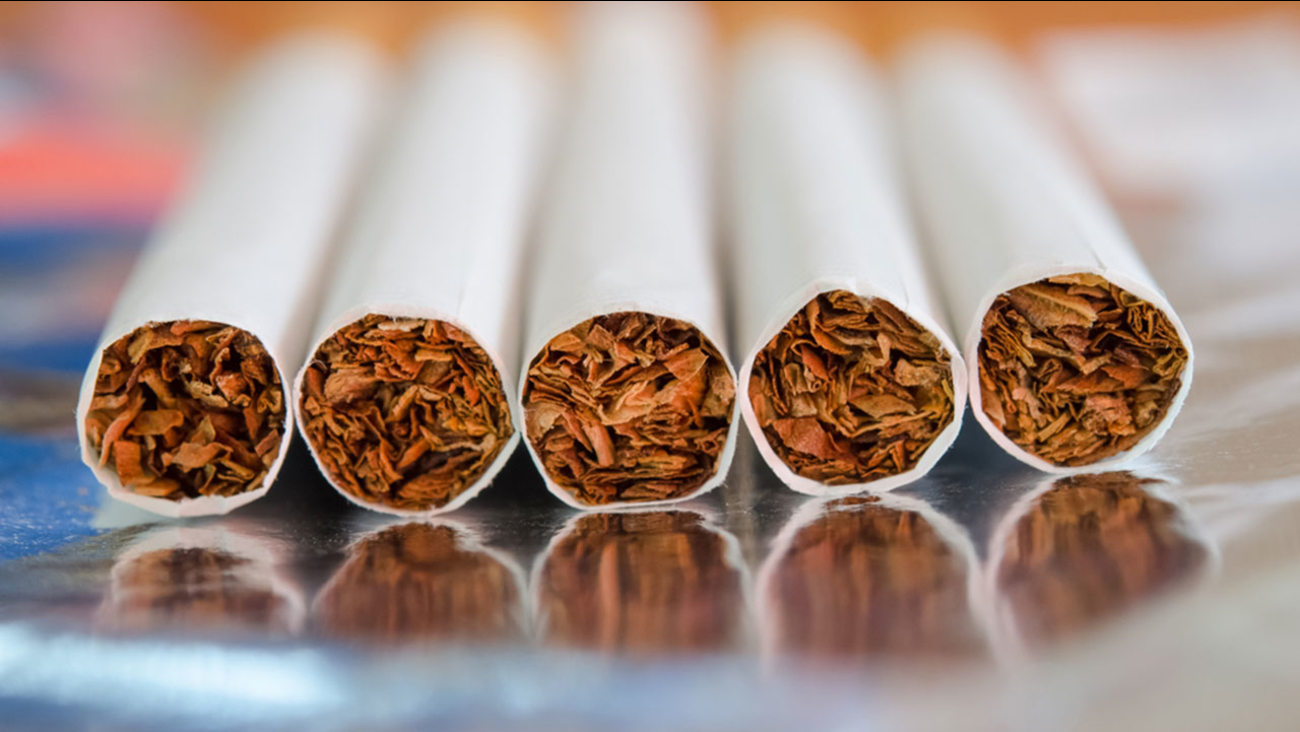 EASTON, Pa. -- A man is recovering from burns suffered when he accidentally lit his hooded sweat shirt on fire while smoking outside an eastern Pennsylvania mall.

Palmer Township police haven't released the name of the man, who was at least in his 50s, after the incident Tuesday evening outside the Palmer Park Mall near Easton.

Police say the man was either walking or hanging around outside the mall when the shirt caught fire. Some people inside the mall saw the fire and ran outside to douse it with water.

By the time police arrived, the man had suffered severe burns to his hands, upper chest, and head.

The man was taken to Lehigh Valley Hospital-Cedar Crest where his condition was not immediately available Wednesday.