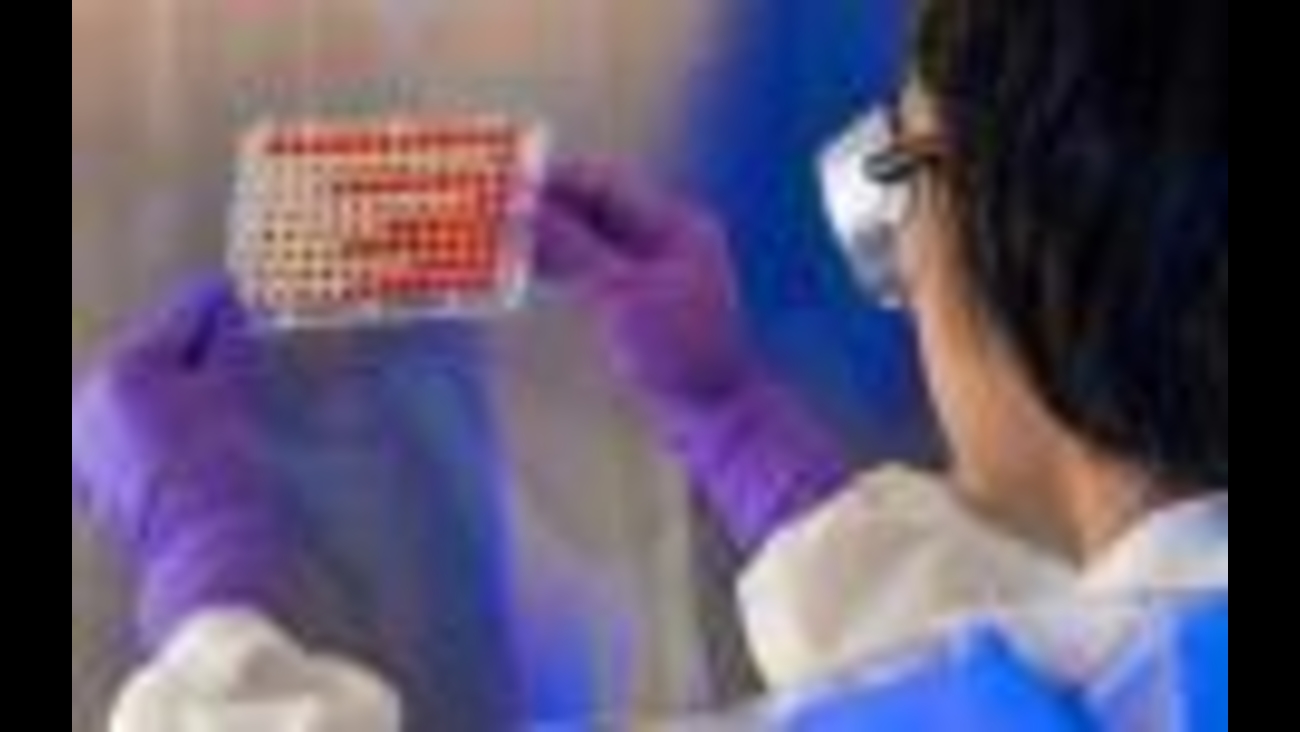 In its weekly report for the week ending December 21st, the Centers for Disease Control and Prevention says this year's influenza outbreak continues to escalate.

The report estimates 2100 people have from the virus, up 300 from last week.

The deaths include three more children.

The CDC says there have now been 22 pediatric deaths reported so far this season.

And it estimates more than 4 and a half million people have gotten sick from the virus since the season began at the end of September.

The flu season got off to an early and vigorous start, and activity remains higher than normal for this time of year.

Flu is considered 'widespread' in Pennsylvania, New Jersey, and Delaware, meaning it's seen in all parts of the states.

However, only the Garden State is listed as having "high" activity, measuring the overall number of illnesses.