A woman tells Action News she ended up crying at the podium as she stood before school board members.

A woman was in disbelief over comments made by residents who got up and spoke prior to her at a Central Bucks school board meeting.

DOYLESTOWN, Pennsylvania (WPVI) -- Silvi Haldipur went to Tuesday night's Central Bucks School District school board meeting to share some positivity. She wanted to thank the board for approving Diwali as a holiday on the school calendar for the first time ever.

Instead, she ended up crying at the podium as she stood before school board members.

Haldipur was in disbelief over comments made by residents who got up and spoke prior to her. All had signed up to speak as part of the public comment portion of the meeting, a common practice for most school boards.

Residents are invited to address the board on any subject they wish. Central Bucks limits the commenting period to three minutes. In the minutes before Haldipur spoke, several people chose to address the board with comments that Haldipur and others at the meeting say were anti-trans and anti-Semitic.

It's the type of comment that Haldipur says is happening more often at school board meetings.

"The increase in hate and vile language being shared has been happening since I first started going to them," she said.

Audio records provided via the school board meeting feature a man identified at the meeting as Ed Mackouse making comments about diversity and inclusion by incorporating this statement about transgender students.

"Oh, transgender! He has the right to go into the women's bathroom and rape her," Mackouse said in the recording.

"Karen, you're so interested in making sure people are not silenced. I ask that you let people finish their three minutes please without interrupting telling them that's enough," said Ring as several people in the crowd applauded.

Minutes later came another comment that drew ire from others in the audience. Doylestown resident Art Larson made allegations of widespread ties to the mafia in the Jewish community.

"It's time to stand up to Zionism and communism in these communities," Larson said before a woman in the crowd yelled, "Stop!" Another school board member can be heard talking about removing the woman from the meeting after she yelled, "I will not listen to hate speech!"

Temple Law Professor Laura Little is an expert in freedom of speech. She recently wrote a textbook on the topic. She says comments like the ones made at Tuesday night's meeting are protected.

"It may be mean, inappropriate and the like, but generally you can't put the label hate speech on something and say it's outside the protection of the First Amendment," she said adding that in order to be categorized as hate speech a specific threat to an individual must be part of the speech.

Little isn't surprised that this type of exchange is happening increasingly at school board meetings across the area.

"Clearly there's a movement in the United States for more parental input into the operation of public schools," she said.

Smith says there are parameters by which the board can stop certain comments. She's encouraging the board to have a meeting to discuss specifying those parameters in the event that those types of comments arise in future meetings.

Regarding her attempt to stop the man who was commenting on transgender students in restrooms, Smith stands by her decision.

"The topic is only brought up to inflame and incite. It is wrong and I will continue to call it out when I hear it," she said on social media.

Haldipur says even if school board members can't legally stop the controversial comments, they can still say something.

"Please condemn this hate," she said.

The Philadelphia Regional Office of the Anti-Defamation League (ADL) issued a statement on the comments made at the meeting. Some of those comments by Larson were accusations against the ADL. The statement calls on Central Bucks School District to speak out against the comments in Tuesday night's meeting.

The joint statement by the ADL, American Jewish Committee and the Jewish Federation of Greater Philadelphia says in part "We are deeply concerned by the racist, anti-Semitic and anti-LGBTQ+ comments made during the Central Bucks School District school board meeting last night. Hate speech, even if protected speech, must always be called out and condemned."

A media representative for the Central Bucks School District did not return 6abc's calls and email requesting comment. 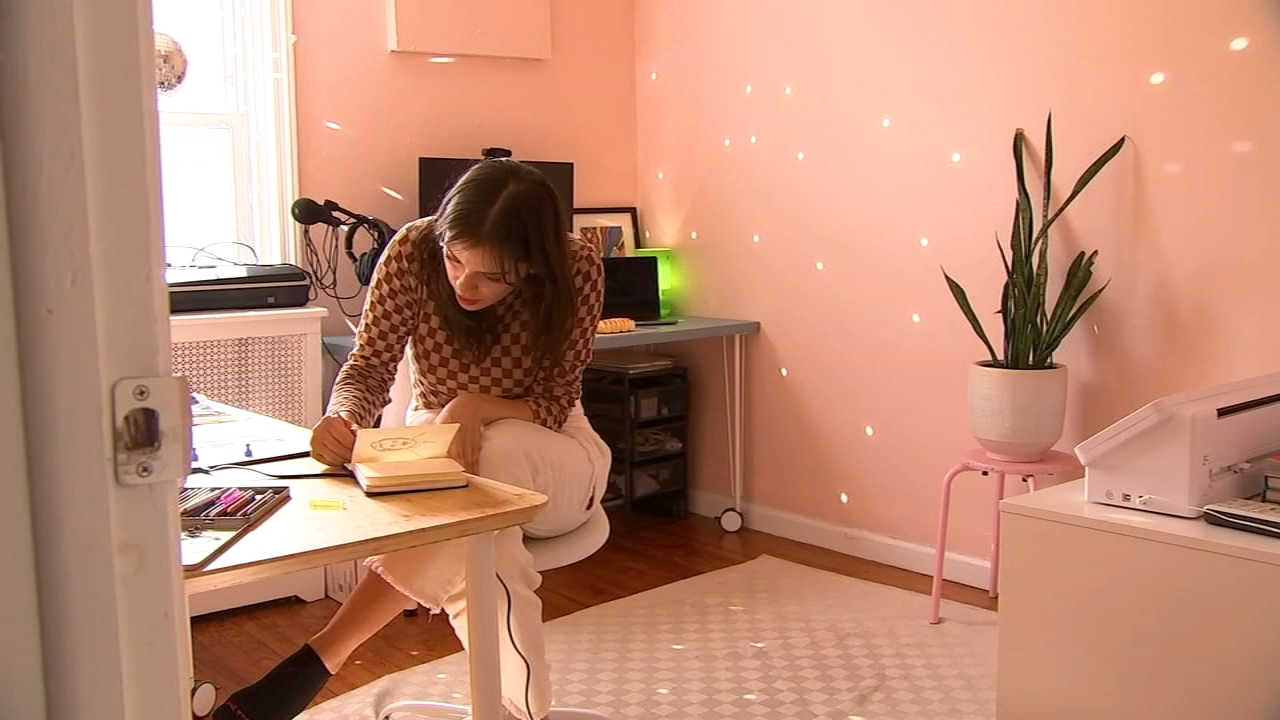 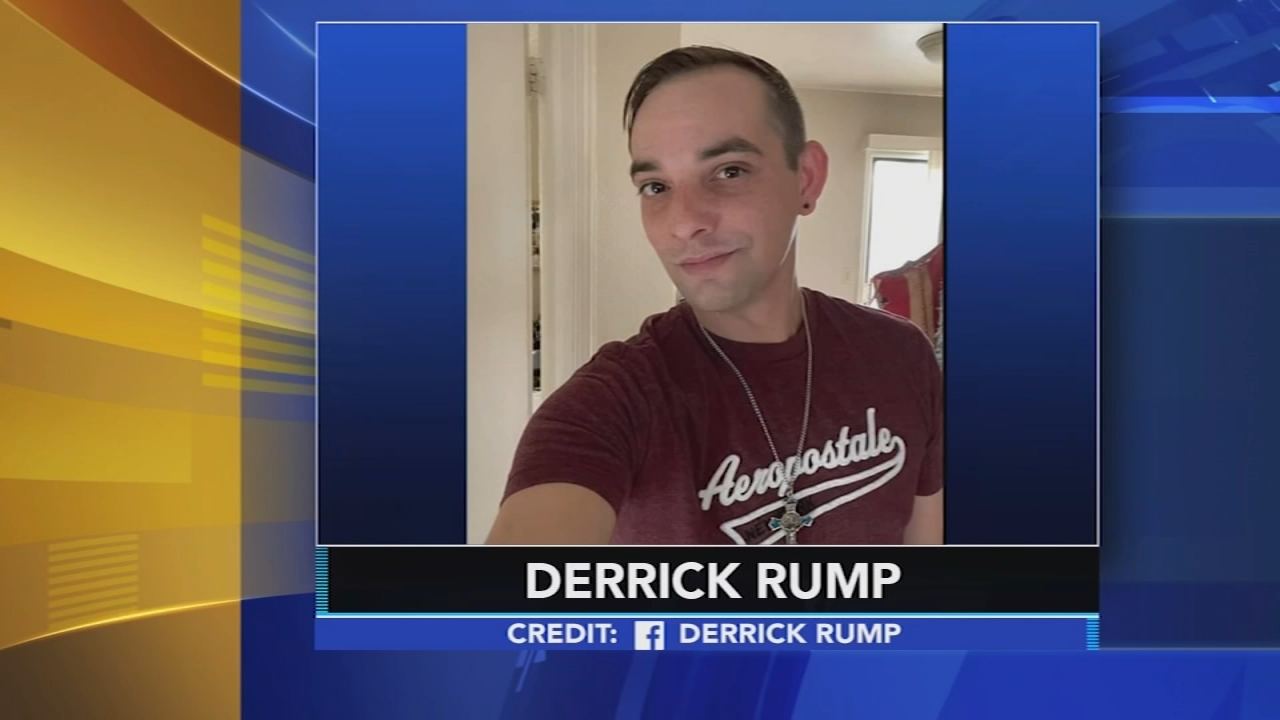