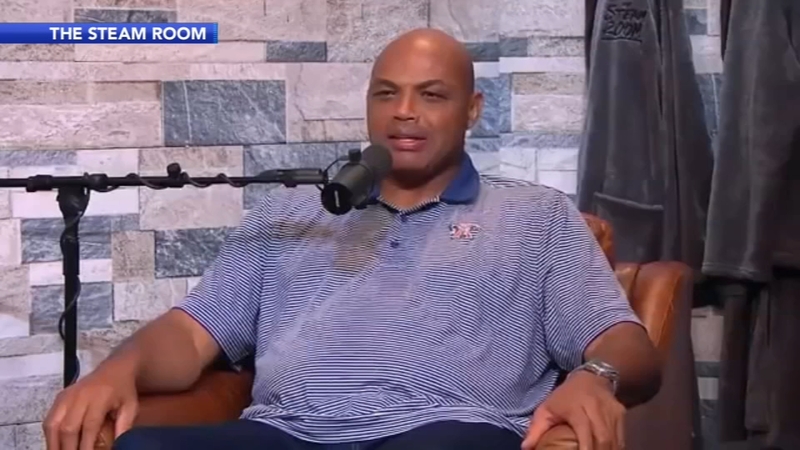 On a recent episode of The Steam Room podcast, Barkley revealed that he named his daughter, Christiana, after the mall in Delaware.

"There's a Christiana Mall in Delaware that I always used to go by. That's how she got her name, Christiana," said Barkley.

"You named your daughter after a mall?" responded podcast host, Ernie Johnson.

"You're a mess man," Johnson joked.

Barkley's daughter was born in 1989 during his time with the Sixers.

He was drafted fifth overall by the Sixers back in 1984. He went on to play eight straight seasons in the City of Brotherly Love.