Police say no arrests were made on Thursday.
Report a correction or typo
Related topics:
cherry hillmallteenagersmobcurfewshopping
Copyright © 2020 WPVI-TV. All Rights Reserved.
MALL 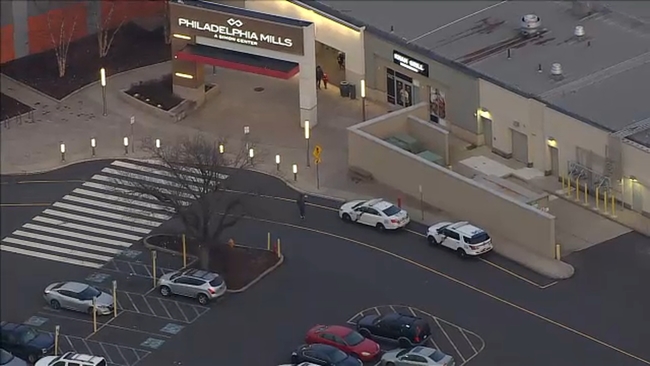 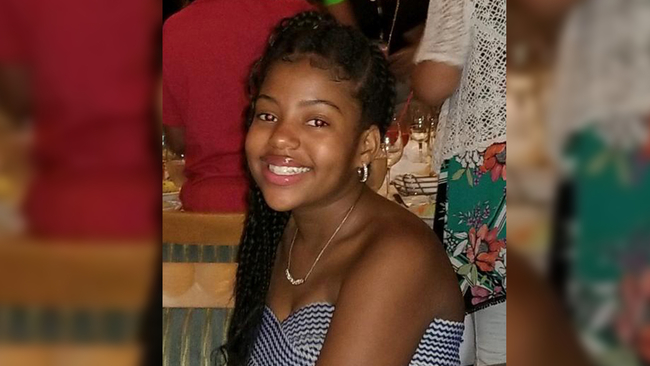