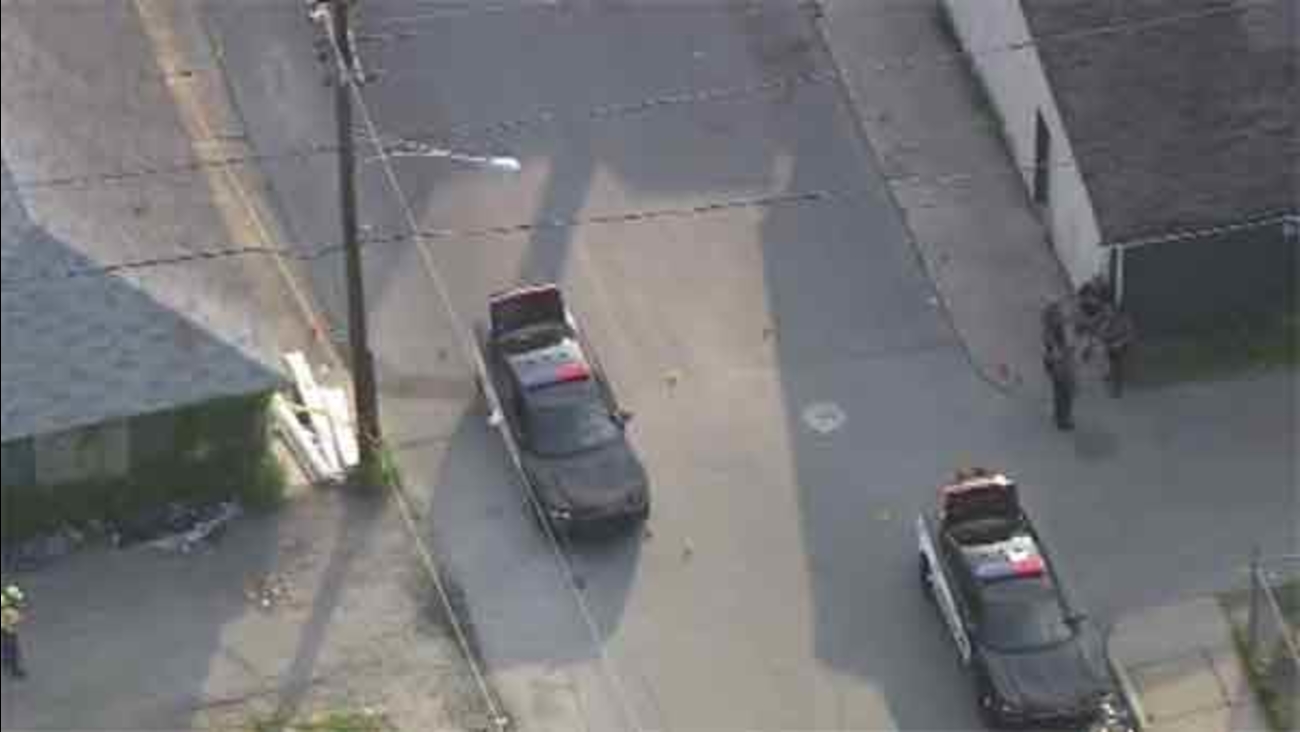 Two of three men injured in a shooting are facing charges in Coatesville, Pennsylvania.

An investigation revealed around 5:45 p.m. Thursday, Smith and 22-year-old Dominique Brewer, and Kennedy and another male were in the area of South 5th and Olive streets.

An argument ensued, during which Smith and Kennedy exchanged gunfire, police say.

Smith and Brewer fled westbound, Kennedy collapsed at the scene and the other male fled in an unknown direction.

The victims were taken to Paoli Hospital for nonlife-threatening injuries.

Smith and Kennedy remain hospitalized. Brewer has been treated and released.

Smith and Kennedy were arraigned bedside and remanded to Chester County Prison in lieu of $250,000 cash bail.