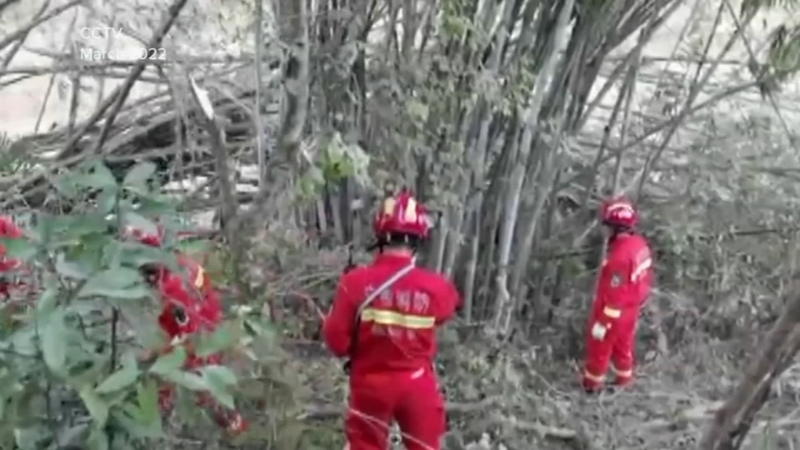 BEIJING -- The China Eastern Airlines plane crash that killed 132 people is believed to have been caused by an intentional act, according to U.S. officials who spoke to ABC News.

The Boeing 737-800 passenger jet was flying from Kunming to Guangzhou on March 21 when it plunged into a mountainous area in Guangxi, China. All 123 passengers and nine crew members were killed.

The Wall Street Journal was first to report the news.

The officials who spoke to ABC News point to the plane's flaps not being engaged and landing gear not put down. The near-vertical descent of the plane, they believe, would've required intentional force.

The plane slammed into the ground with such force that it created a 66-foot deep hole in the ground, according to Chinese officials.

Investigators also looked into one of the pilots' personal lives and background and believe he may have been struggling through certain issues right before the crash, ABC News has learned.

"The NTSB will not be issuing any further updates on the CAAC's investigation of the China Eastern 5735 crash," the NTSB said in a statement. "When and whether CAAC issues updates is entirely up to them. And I haven't heard anything about any plans for them to do so."

Early data showed the airliner plunged from 29,000 feet to 8,000 feet, leveled off and then went into a freefall. One video showed the plane nose-diving into the ground.