Action News spoke with a witness to the murder, who said it all started with some kind of argument.
WPVI
By Walter Perez 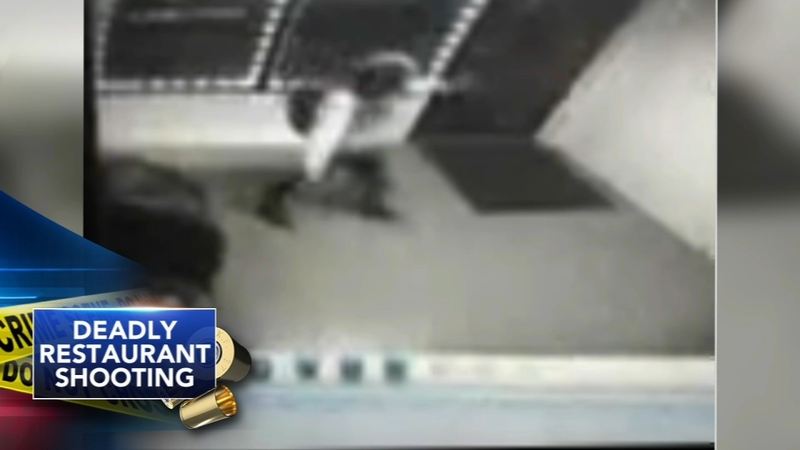 PHILADELPHIA (WPVI) -- A suspect has been arrested for a fatal shooting inside a Chinese takeout restaurant in the Frankford section of Philadelphia.

Jamel Taylor, 30, of the 400 block of West Duncannon Street, is charged with murder. 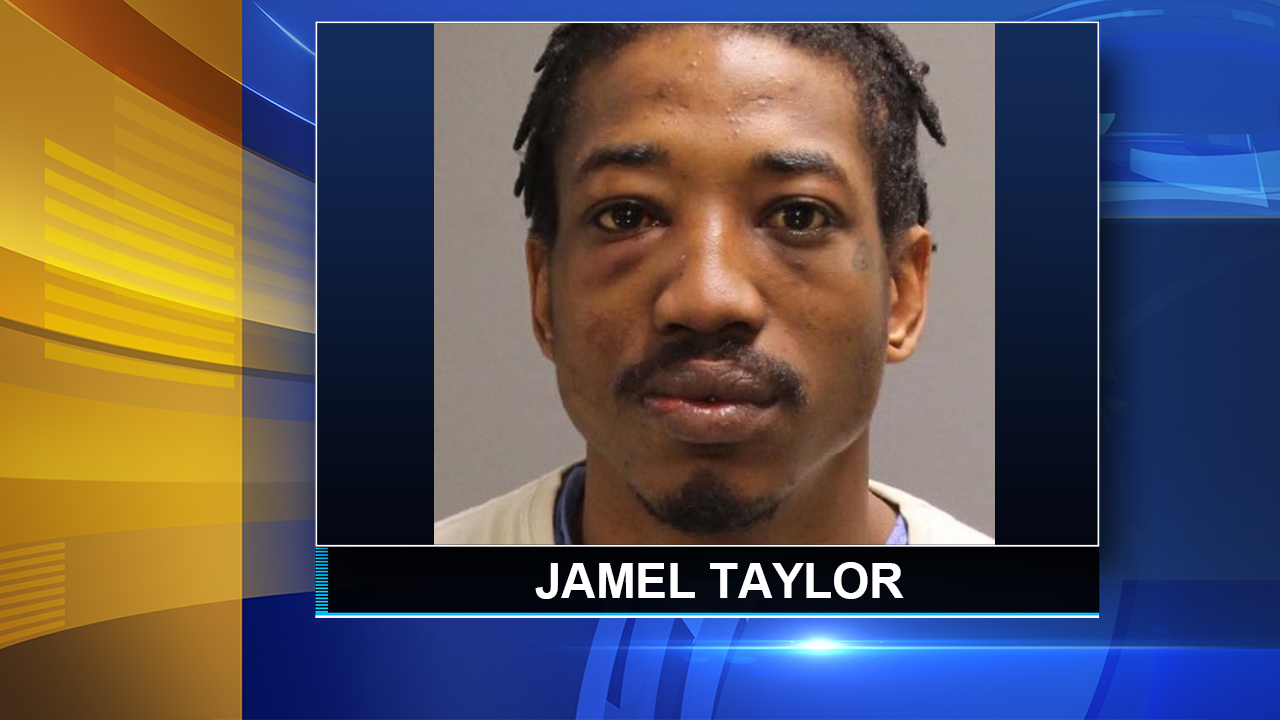 The shooting happened around 8:45 p.m. Monday in the 4800 block of Frankford Avenue.

Police say that's where a 34-year-old man was shot in the chest and back.

The victim was taken to Temple University Hospital where he died a short time later.

Action News spoke with a witness to the murder who asked not to be identified. The witness said it all started with two men getting into some kind of argument inside the eatery.

"The guy pulls a gun. I heard the first shot. I went behind another car, peeked up over the windows and saw the second shot," the witness said.

The witness says it was after the second shot when the gunman flipped into a rage.

"The guy starts literally stomping on his head," she said, "and then bends down and yells at him, 'You should be glad I didn't shoot you again.'"

We spoke with people who knew the 34-year-old victim. They say he was a quiet man who was always polite with his neighbors.

"He did no drugs, no alcohol, nothing like that. All he did was drink energy drinks and stay to himself," said Wayne Brunson.

People from that neighborhood say feeling unsafe has become the new normal.

"I am going to be honest. I got a son. There's a lot going on down here. I see it on the news all the time," said Mya Haynie.

"When I walk home from work, it's like you're seeing people and you are watching over your shoulder," said Michael Gary.