Teen had his hands up when fatally shot by Pa. State Police, new video shows

The incident happened on a highway overpass in Hamilton Township, Pennsylvania, on December 30.
WPVI
By 6abc Digital Staff and Heather Grubola HAMILTON TOWNSHIP, Pennsylvania (WPVI) -- Calls are growing Thursday for an independent investigation into the shooting of a Chinese American teenager by Pennsylvania State Police last year in the Poconos.

The new unedited video shows the final seconds of 19-year-old Christian Hall's life, which had been blurred in previously released videos.

It happened on a highway overpass in Hamilton Township, Pennsylvania, on December 30.

Troopers spent nearly 90-minutes trying to persuade Hall to get down, even though he held a replica pellet gun designed to look like a real pistol. 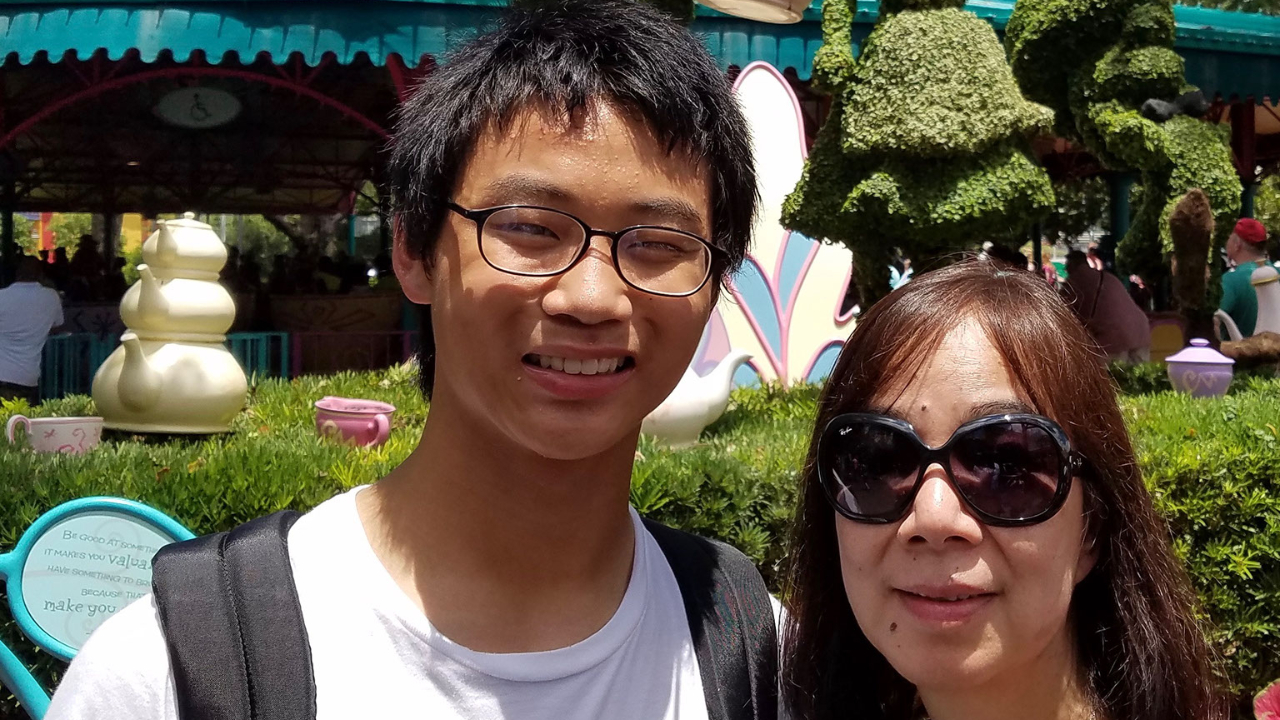 Hall's family obtained the full video through a subpoena, which shows Hall with his hands above his head until the moment he was shot to death. The pellet gun was in his hand.

The Monroe County District Attorney's Office cleared the officers of wrongdoing in March, but there are new calls for the investigation to be reopened.