With a Senate confirmation of Supreme Court nominee Brett Kavanaugh all but guaranteed, Christine Blasey Ford has no further plans to pursue her sexual misconduct allegations against Kavanaugh.

WASHINGTON -- With the Senate voting to confirm Brett Kavanaugh as an associate justice of the Supreme Court, Christine Blasey Ford has no further plans to pursue her sexual misconduct allegations against Kavanaugh, according to her lawyers.

Ford only wanted to speak with members of the Senate Judiciary Committee, her attorneys told CNN on Friday. Ford does not want the situation to "drag on into the next Congress should Democrats end up winning control on Capitol Hill," the network reported.

When asked about the possibility of impeachment proceedings, attorney Debra Katz told the network: "Professor Ford has not asked for anything of the sort. What she did was to come forward and testify before the Senate Judiciary Committee and agree to cooperate with any investigation by the FBI, and that's what she sought to do here."

"She does not want him to be impeached?" CNN's Dana Bash later asked.

Ford's attorney Lisa Banks added that Ford feels she did the right thing by testifying and has no regrets.

Kavanaugh's pathway to confirmation seemed unfettered until Ford accused him of drunkenly sexually assaulting her in a locked bedroom at a 1982 high school gathering. Two other women later emerged with sexual misconduct allegations from the 1980s. Kavanaugh has denied the allegations.

Kavanaugh's foes cast him as a product of a hard-drinking, male-dominated, private school culture in Washington's upscale Maryland suburb of Bethesda. He and his defenders asserted that his high school and college focus was on academics, sports and church. 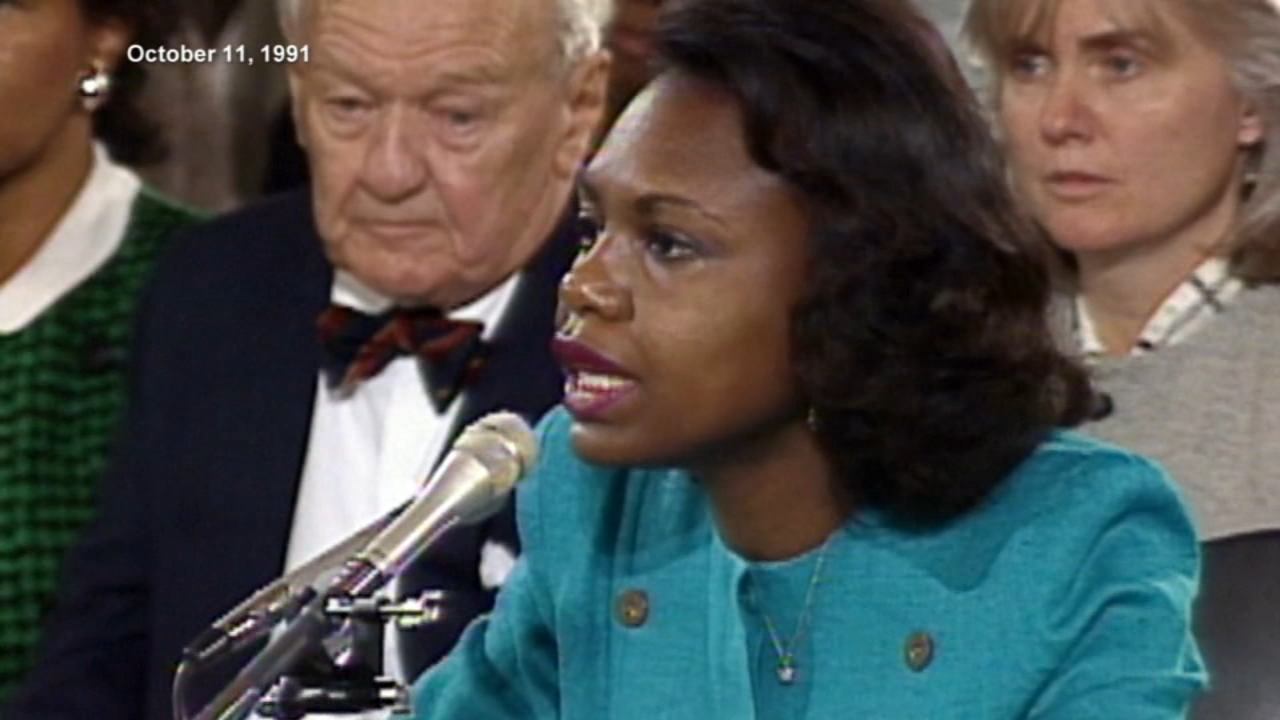 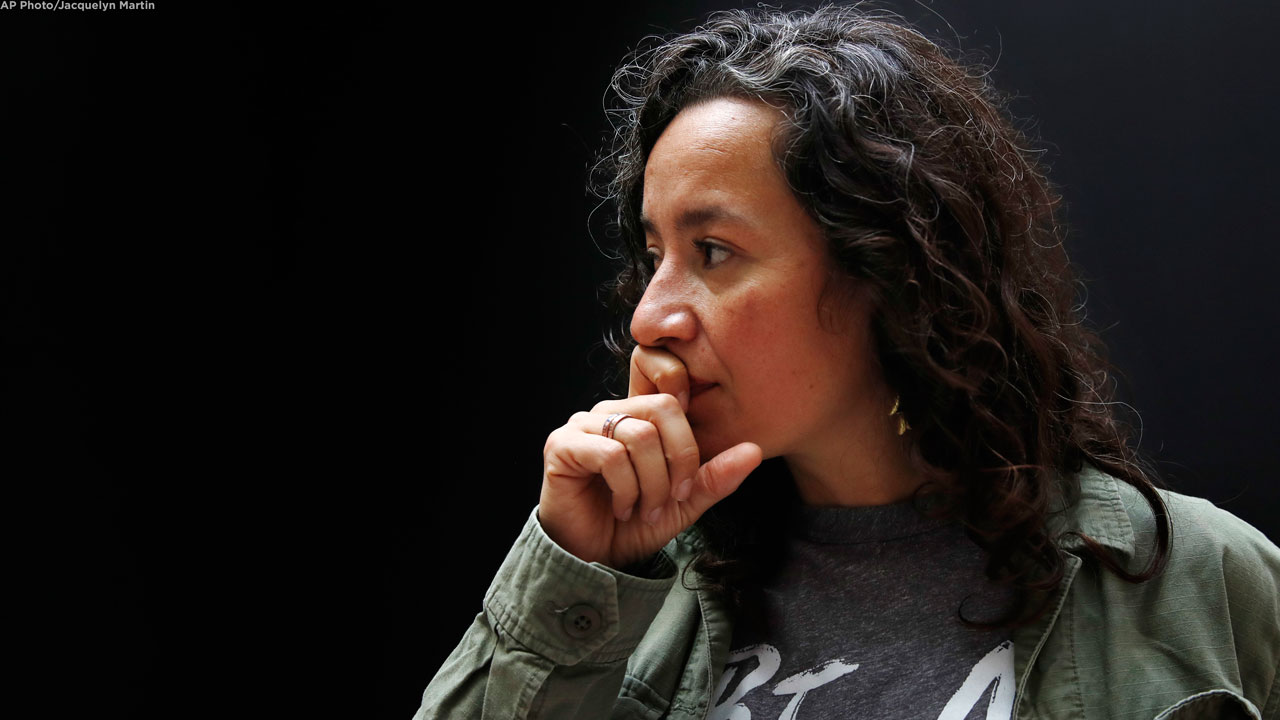