PHILADELPHIA (WPVI) -- The Philadelphia Art Commission voted Wednesday morning to remove a statue of Christopher Columbus from a park in South Philadelphia.

The Philadelphia Art Commission voted 8-0, with one member abstaining, to place the statue in temporary storage and require a report every six months on efforts to find it a permanent home. The city's historical commission had voted 10-2 late last week for removal of the statue.

In response to the board's decision, a group of neighbors filed an emergency petition in the pending lawsuit to halt the statue's removal, which was granted. The new order prohibits the city from taking further action for now.

The statue has been boarded up since protests escalated into physical confrontations back in June.

Some residents claimed the statue is an important part of Italian-American heritage and should be left alone. Others denounced Columbus, calling him a symbol of hate and oppression.

"Philadelphia's public art should reflect the people and spirit of our city without dividing us as a community," Public Art Director Margot Berg said in a previous statement. "As we've seen demonstrated here and across the country, many of the individuals that are celebrated in bronze and stone are a point of pride to some, while causing great pain for others whose ancestors were impacted by their actions and whose communities still suffer under systems of oppression. While it may seem counterintuitive, the reality is that one aspect of managing a public art collection is the occasional removal of works from public view."

On June 15, Mayor Jim Kenney announced the start of the process to remove the statue from its current spot, in light of the confrontations over the statue at Marconi Plaza.

Statues of Columbus were earlier removed in nearby Camden, New Jersey, and Wilmington, Delaware. In Richmond, Virginia, a statue of Christopher Columbus was torn down, set on fire and thrown into a lake. In Columbia, South Carolina, the first U.S. city named for Columbus, a statue of the explorer was removed after it was vandalized several times, and a vandalized statue in Boston also was removed from its pedestal. 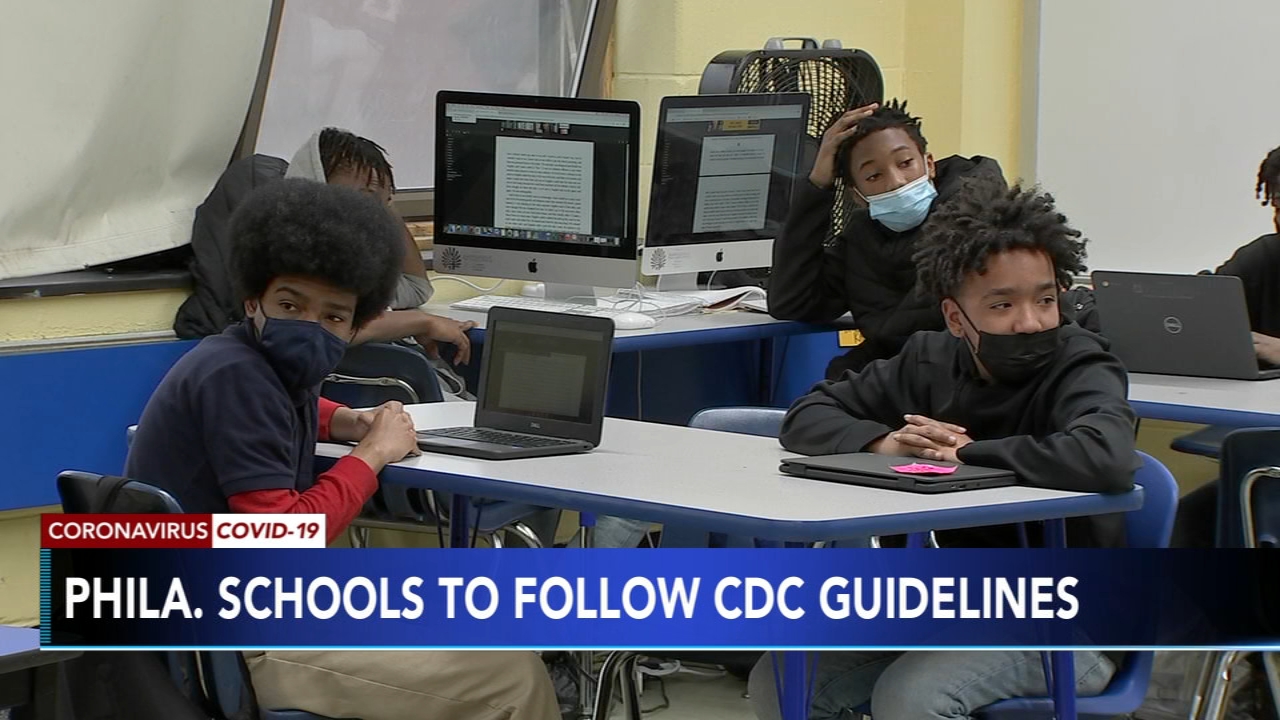