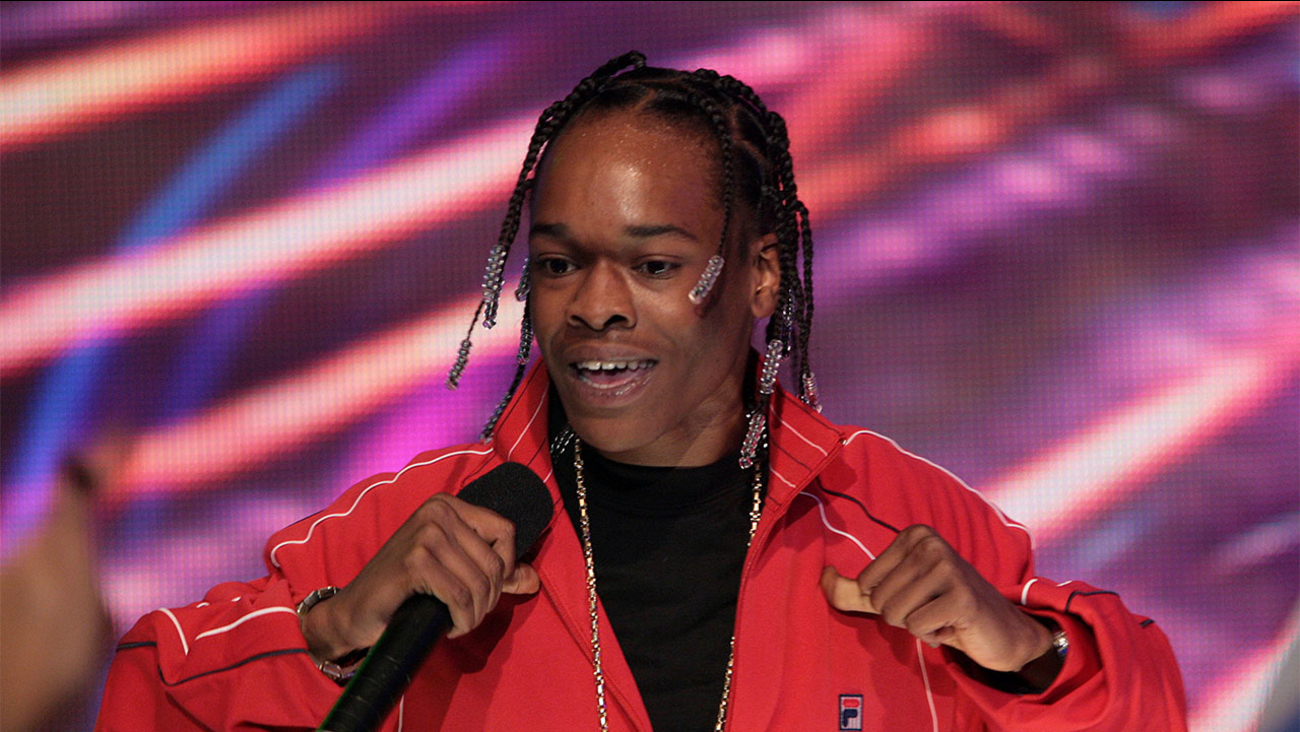 SHREVEPORT, La. -- Rap artist Hurricane Chris, known for the hit "A Bay Bay," has been arrested on a murder charge in Louisiana.

The rapper, whose real name is Christopher Dooley Jr., was arrested early Friday on one count each of second-degree murder and illegal possession of stolen things, Shreveport Police said in a news release. Dooley, 31, of Shreveport, was being held without bond at the city jail. Online jail records did not indicate if he had an attorney who could speak on his behalf.

Police responded shortly after 1 a.m. Friday to a reported shooting at a gas station in Shreveport, news outlets reported. Officers found one person suffering from multiple gunshot wounds. He was pronounced dead at a hospital.

Dooley, who had gone into the gas station's store, initially told police that he had shot a man who he thought was trying to steal his vehicle. But video footage appears to show otherwise, police said in a news release. The car Dooley was in had also been reported stolen from Texas, the release said.

The Shreveport native, who is the godson of former Democratic state Rep. Barbara Norton, is best known for his 2007 album "51/50 Ratchet," which includes his hit single, "A Bay Bay." That track's music video has nearly 30 million views on YouTube.
Report a correction or typo
Related topics:
murdergun violenceu.s. & world
Copyright © 2021 by The Associated Press. All Rights Reserved.
U.S. & WORLD 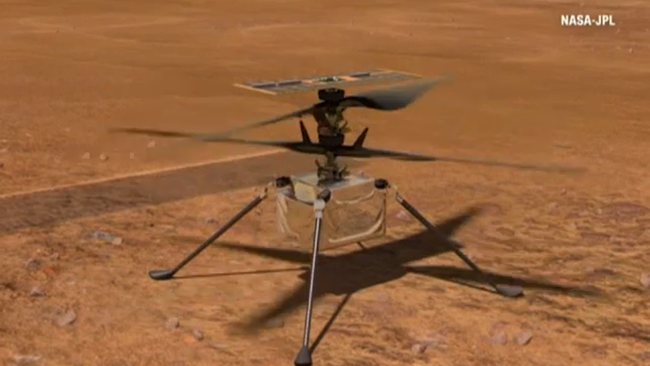 'Live' After Oscar Show returns with love letter to the movies