No charges against mom of boy in gorilla exhibit

CINCINNATI -- An Ohio prosecutor says he isn't seeking charges against the mother of a 3-year-old boy who got into the Cincinnati Zoo's gorilla exhibit, resulting in the shooting of an endangered gorilla to protect him.

Hamilton County Prosecutor Joe Deters announced the decision Monday. He says the child's mother had three other children with her, and she was attending to them when the 3-year-old "just scampered off."

The Cincinnati police had investigated the family's actions in the incident May 28.

The zoo plans to reopen its Gorilla World on Tuesday with a higher, reinforced barrier.

The boy apparently climbed over the outer barrier before falling some 15 feet into a shallow moat. A special response team shot and killed the 17-year-old western lowland gorilla named Harambe to protect the boy.

The boy's family has expressed gratitude to the zoo for protecting his life. 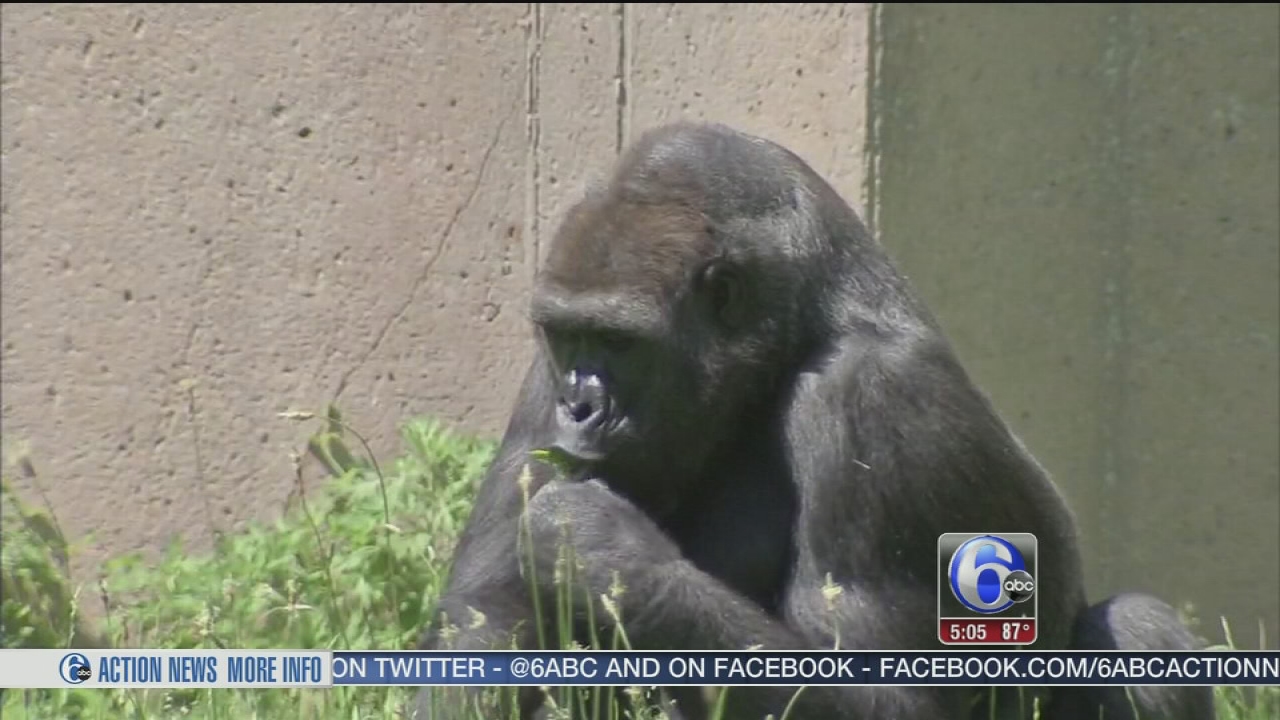