Girl, 5, dropped off at wrong home in bus stop mix-up 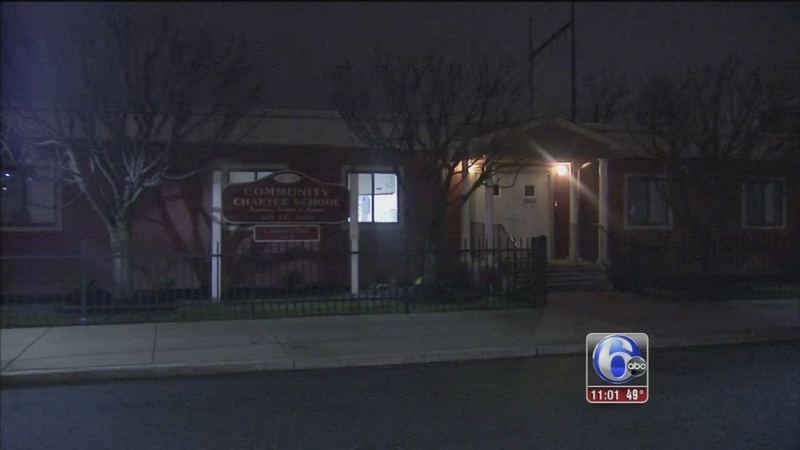 CLIFTON HEIGHTS, Pa. (WPVI) -- A bus stop mix-up left a little girl alone on a city street corner, and left her mother in a panic in Clifton Heights, Delaware County.

She says she was waiting for her 5-year-old daughter Alexis to come home from school. She was at the school bus stop at Penn and Baltimore about 3:50 p.m., waiting for the No. 10 bus to arrive. It had left Chester Charter East Side in Chester about 3:15, but when the bus arrived, her heart sank.

"The bus driver pulled up and he said, 'She didn't get on the bus,' " said Warfel.

Alexis was not on the bus, and when she called the school, they said she wasn't there either.

"And she started freaking out. 'What'll I do? Do I call the cops? Like where is my child?' " said Alexis' grandmother Roberta Landon.

For 30 agonizing minutes, relatives say no one knew where Alexis was. It turns out they had moved from Chester to Clifton Heights three weeks ago, and Tuesday was her first day on the No. 10 bus.

But for some reason, she was mistakenly put on her old bus, the No. 46, where a substitute driver dropped her off at her old stop at 2nd and Highland.
There was no adult there to pick her up. Fortunately, a relative happened to be at the old home picking up a few belongings.

"And he seen her standing on the corner and he said, 'Is that Alexis?' And he did a double take and he realized it was her," said Warfel.

The relative then flagged down the bus driver to ask what was going on.

Finally, Alexis was reunited with her family, but not before putting relatives through a very emotional ordeal.

"If my brother-in-law wasn't there, and they would've left her there, somebody could've took her, she could've gotten hit by a car," said Warfel. "I don't want it to happen to any other parent. They need to get it together. They need to get a system. They need to figure something out. It cant happen to another student. I'm transferring her out of the school. She's not even going tomorrow."

"As students transition from school to home, we make sure once they leave our premises that they get to their destination without any issue. This incident was the first of its kind for our institution, and we'll go through great lengths to ensure it doesn't happen again.

We are pleased that the student is back safely with her family."