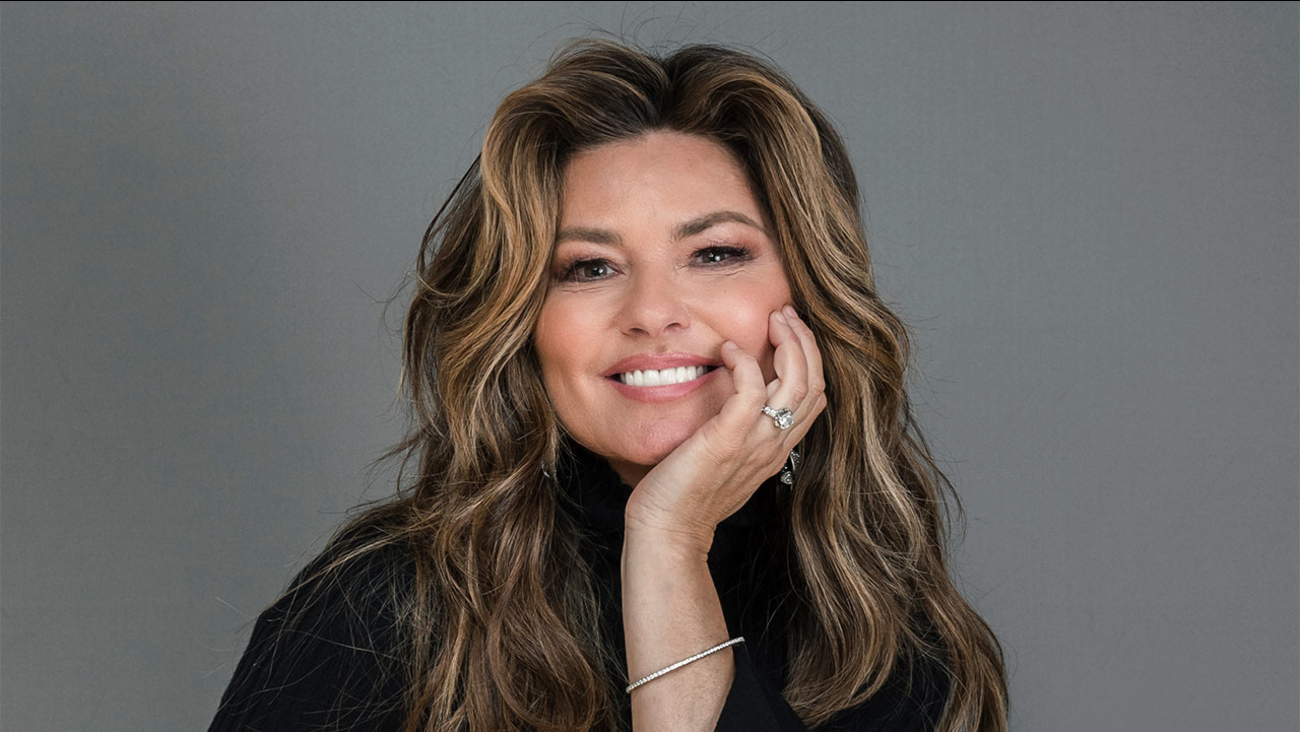 LOS ANGELES -- Reigning queen of country pop Shania Twain will hit the stage at the 2019 American Music Awards to perform a medley of her greatest hits.