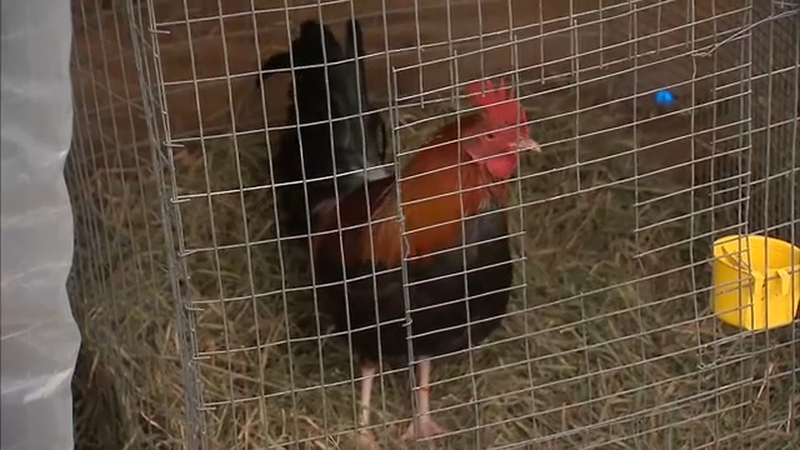 The incident began as a drug investigation on 6th Avenue, but authorities soon discovered approximately 84 roosters and chickens used in cockfighting.

"It's a really sad situation because it's really bad back there," said John Decando, Paterson Chief Animal Control Officer. "There's no food back there, there's no water, there's no proper shelter, they're all laying out there."

The water that was found at the scene was frozen. 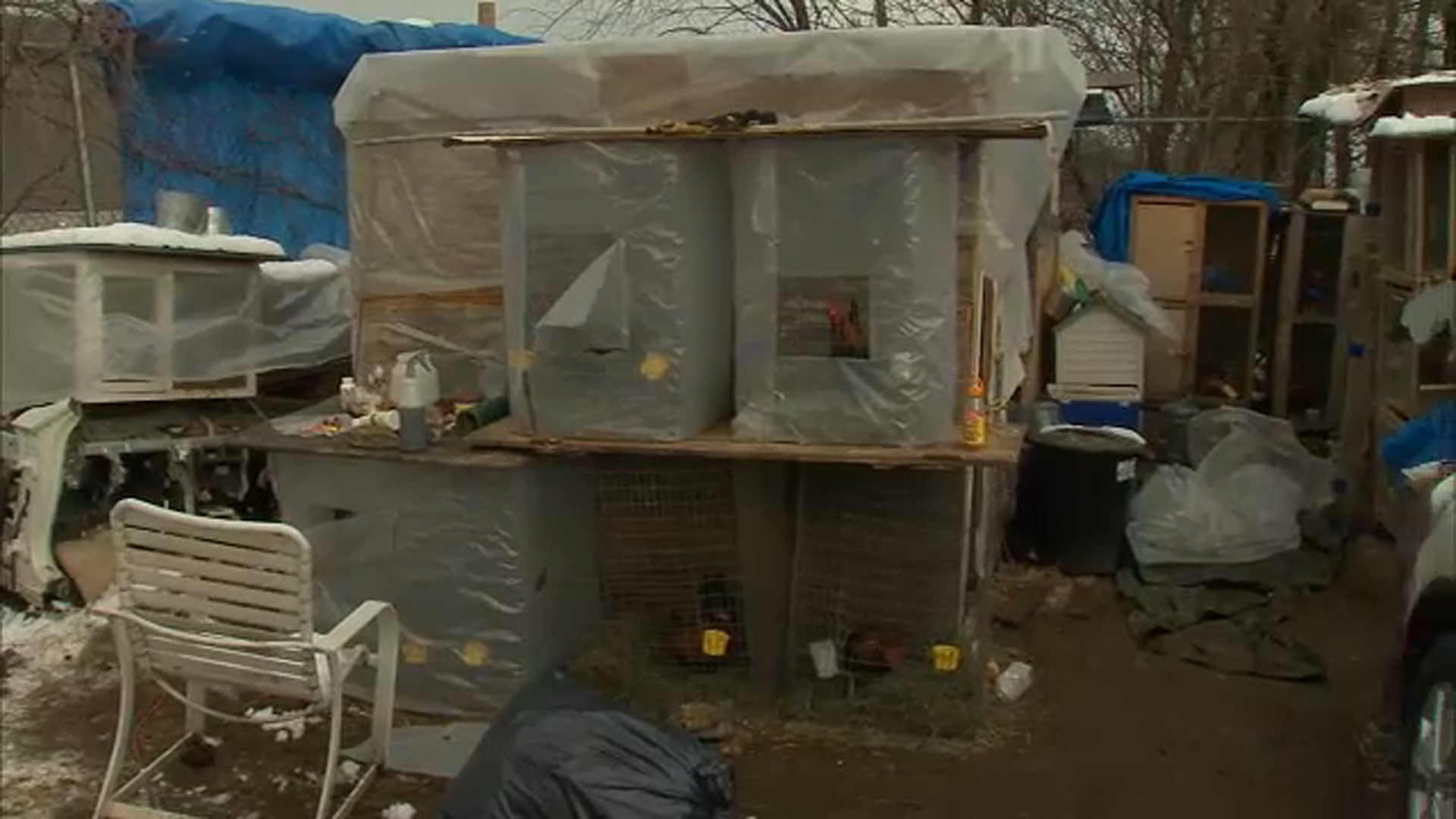 Police say illegal drugs were also found at the location.

A local animal rescue group, St. Hubert's, based out of Madison, assisted in the rescue of the birds and will take possession of them. 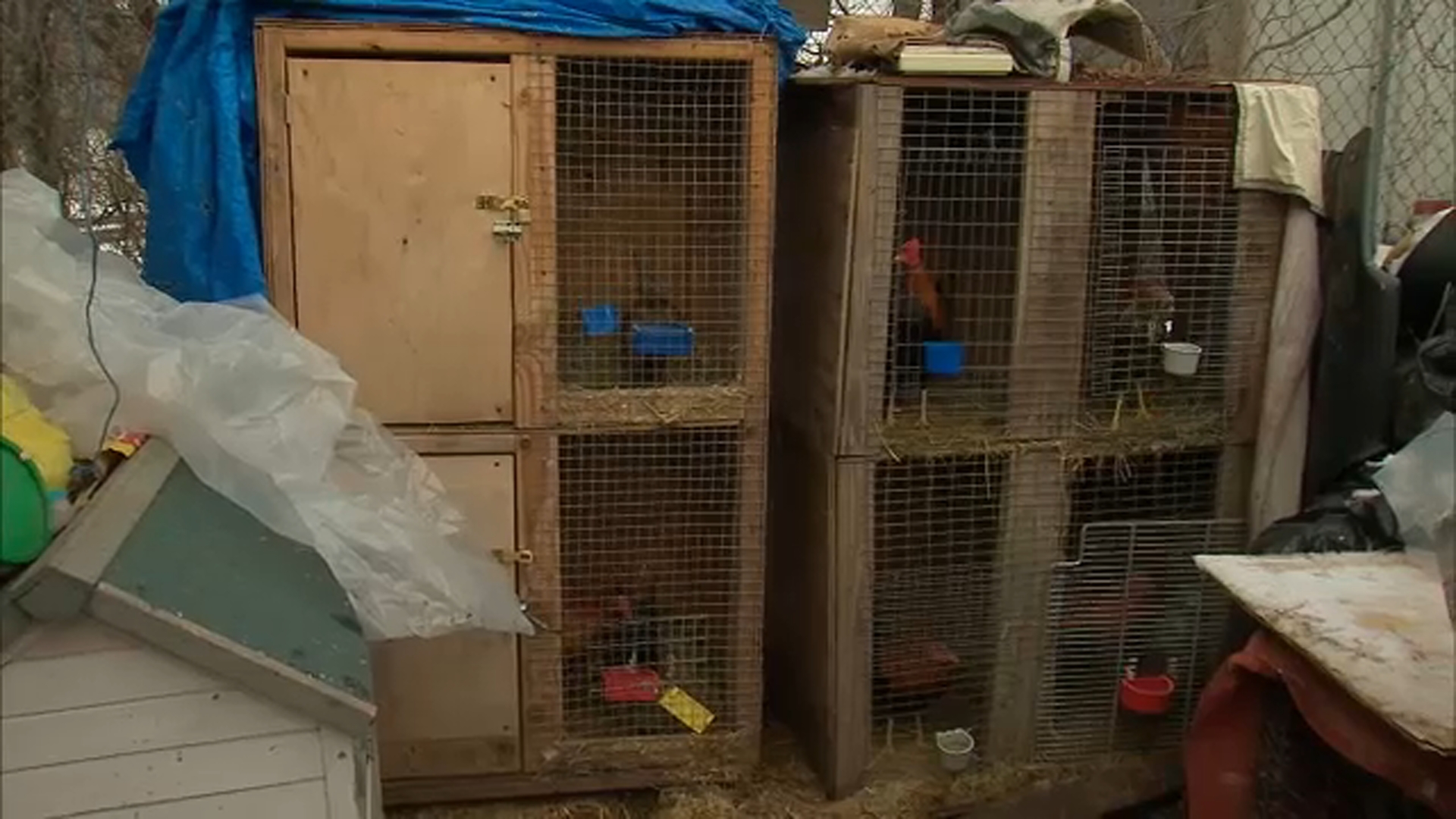 "Some of them are very well kept because they were getting prepared to fight, and the reason we say that is there are implements here that are only used to engage birds in fighting, different types of things that they use to train them," said Jeff Eyre, Director of Operations and Field Services for St. Hubert's.

The birds will all be evaluated by veterinarians before being placed.

"It's bad, it really is. I mean, I've been here 45 years and that's an awful long time, I've seen a lot, but nothing like I see back behind me, nothing at all," Decando said.