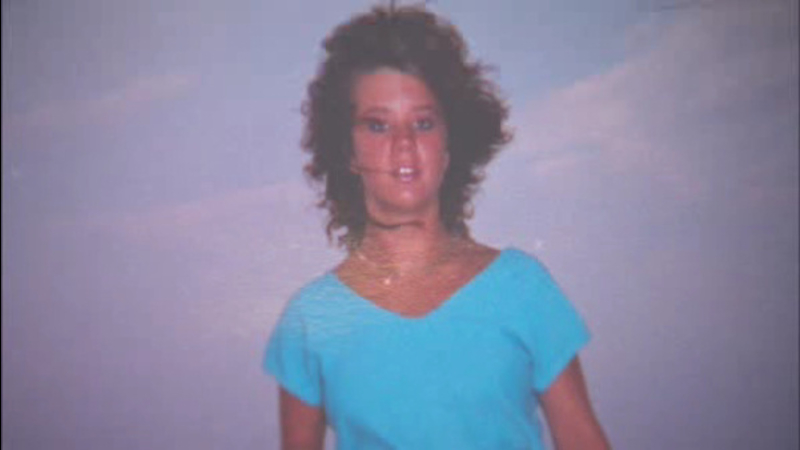 WILDWOOD, N.J. -- A local family is searching for answers and hoping to close a 25-year-old cold case.

It's been decades since Susan Negersmith was raped and murdered in a popular New Jersey resort town.

"She was a lot of fun," said Michael Negersmith, the victim's brother.

Co-ed Susan Negersmith had come down to Wildwood, New Jersey from Carmel, New York and was raped and murdered.

"She was just a young girl, 20 years, down with her friends. She didn't deserve this. No one deserves that," said Emily Negersmith, the victim's sister.

"She had a lot of friends. I can't even talk," Michael Negersmith said.

For the Negersmith family there is still a lot of raw emotion about what happened to 20-year-old Susan.

She was found there nude, dumped by a garbage can, but had clean feet. It was clear she did not walk there. The worst was given that law enforcement told the family her death was accidental.

It would take the family years to get it changed, maintaining the town wanted to protect tourism.

"And the way it was covered up, three years to get it to say homicide, which is how it should have been from the get go," said Dawn Negersmith, the victim's sister.

"Who would ever, knowing this happened to a girl, would allow their child to go there for a weekend?" Michael Negersmith said.

It is now a new day and the prosecutor in office since 2004 is frustrated too.

"It is our belief that we have the DNA from the perp and hope someday to get a match," said Robert Taylor, the Cape May County Prosecutor.

In fact, he made sure the DNA sample in the national database was also available in the international one.

"The police chief was in his first year on the job, the year Susan was murdered," said the current police chief.

"This is seen as a cold case?" we asked.

"I think all of us believe there are people out there who know exactly what happened to Susan," Emily Negersmith said.

"You know we just want it solved," Dawn Negersmith said. "So we can have closure on this case."