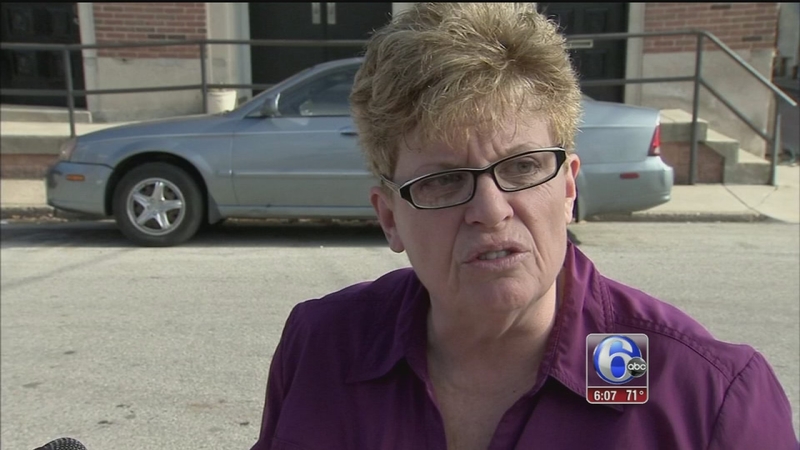 COLWYN, Pa. (WPVI) -- The embattled manager of Colwyn, Pa. is calling for the arrest of four borough council members who voted to eliminate her position.

Paula Brown claims their decision is not valid because their vote came after a council meeting had been adjourned.

"This is an irrational decision that affects the health and welfare of this community," Brown said on Monday morning.

It's the latest example of dysfunctional government in the tiny borough of just 2,500 people.

It is $1.2 million in debt and is under state mandate to get its financial house in order.

A majority faction of council, let by Fred Lescher, decided to save money by firing Brown and the borough's code officer.

But Brown said they want her out of the way because she's uncovered waste, fraud and even criminal activity.

She showed us credit card statements obtained by council members billable to the borough.

"These credit cards were used all over the country for clothing, hair salons, restaurants," Brown said.

She even said someone took out a credit card in the name of a former councilwoman after she resigned, even misspelling her name on the application.

Brown had locked herself inside and said she called the district attorney's office to preserve the documents. She's now calling on the D.A. to act on the evidence in those documents.

That next council meeting is scheduled for Monday night.