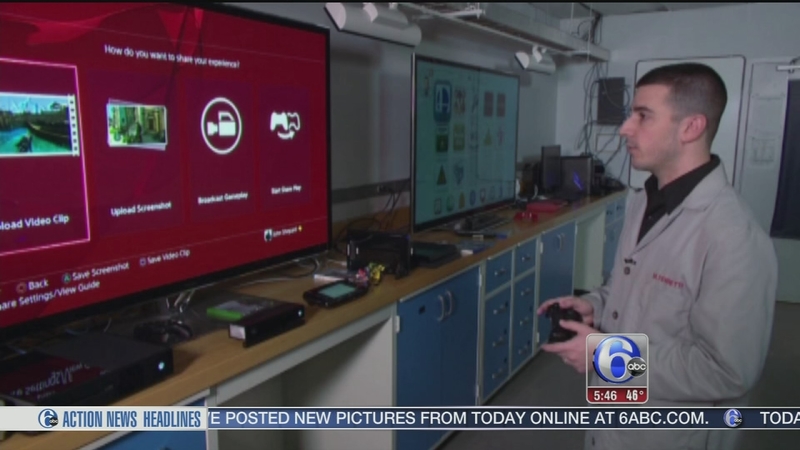 Consumer Reports tested out the top options when it comes to gaming consoles.

In a Consumer Reports' lab, gaming expert Matt Ferretti and others checked out the Xbox One from Microsoft, the Nintendo Wii-U, Sony's PlayStation 4 and newcomer LeapTV from LeapFrog.

LeapTV is aimed at children three to eight for $150.

It comes with educational games and a controller that's just right for little hands.

If you're choosing a console for older kids, expect to pay a lot more.

"The question you should ask yourself when picking a console is do you want it just for gaming or do you want all of your entertainment through the console?" said Ferretti.

While any of the higher-end consoles will stream video from services like Netflix and Hulu Plus, the Xbox One has advantages as an entertainment hub.

When bundled with the Kinect motion-sensing camera, you can use voice commands and switch easily between games and watching TV without having to pick up a separate remote.

"The Xbox One is a good choice if you like to split your focus between gaming and watching TV or movies," said Ferretti.

Like the Xbox One, the PlayStation 4 has built-in Blu-ray. It really shines for gamers who like graphics-intensive games and who want to share video clips, live streams or sample a friend's game over the Internet.

"You just press the share button and after you hit that one button you have access to all the PlayStation's sharing features," said Ferretti.

However if you don't want your kids to view shared content, it can be tricky to restrict.

Finally, if having the greatest selection of family-friendly games is your priority, the Wii-U is the console that delivers.