Phase II means a company can expand its clinical study and the vaccine is given to more people, according to the Centers for Disease Control and Prevention. Moderna said it will begin the next round of trials with 600 participants shortly.

The Massachusetts-based company is one of about 100 research groups around the world pursuing vaccines against the coronavirus.

The vaccine was developed in partnership with the U.S. National Institutes of Health in January and began testing on humans in March, record 42 days later.

The vaccine uses messenger RNA, or snippets of a virus's genetic material, rather than a version of the virus itself.

Although no type of mRNA vaccine has been approved for use in humans, Fauci pointed out that animal trials show that small doses of the virus's mRNA have generated a strong immune response.

However, the hard truth: There's no way to predict which -- if any -- vaccine will work safely, or even to name a front-runner.

As Fauci put it: "You need more shots on goal for a chance at getting a safe and effective vaccine."

The first cautious tests in March, when small numbers of volunteers got injections to check for side effects, have turned into larger studies in China, the U.S. and Europe to look for hints that different vaccine candidates really protect.

Next: Finding out for sure if any of the vaccines work in the real world by testing large groups of people in areas where the virus is circulating - a tricky prospect when study participants may be in places where the virus is fading or they are told to stay home - and finding a way to quickly distribute lots of doses of any successful candidates.

Fauci has cautioned that even if everything goes perfectly, 12 to 18 months to develop a vaccine would set a speed record. 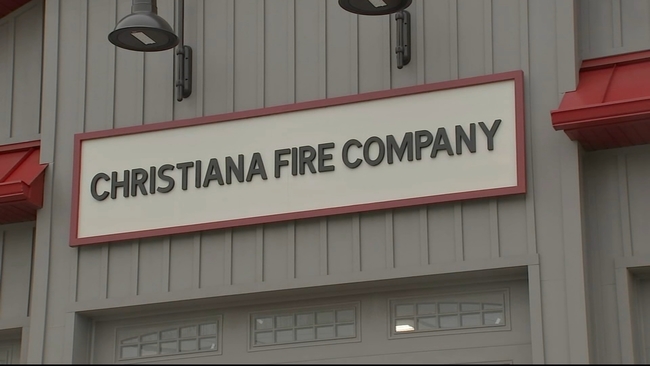