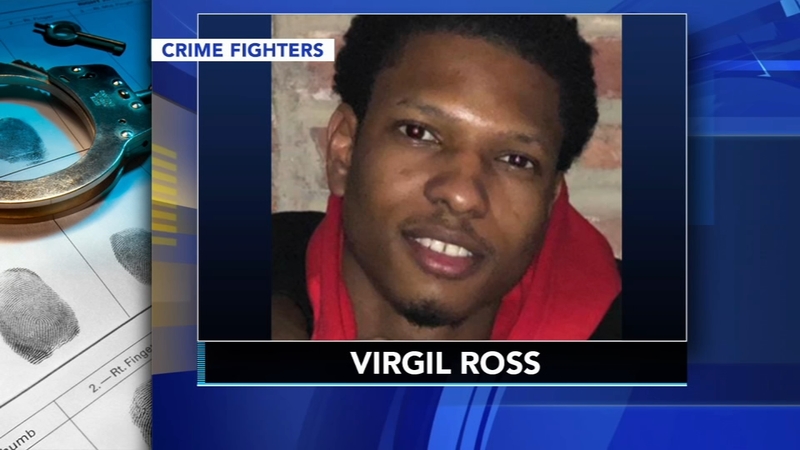 PHILADELPHIA (WPVI) -- A mother grieving the sudden loss of her son is coming to you for help in finding his killer.

Sandra Ray said Thursday, May 23 was a beautiful spring day and said her son had just gone for a bike ride.

"He had just left the house and told me he'd be right back. He had a hot date," she said.

"From what I know the person got out of the car or came from somewhere and shot my son in broad daylight," she said.

The shooting happened around 7:45 p.m. at 11th and Thompson Streets in North Philadelphia. Ross was pronounced dead at the hospital.

"He was a victim He was just riding his bike," she said. "Not only did they shoot him, but he also fell off the bike. They went over and stood over him and continued to look him in his face and continue to shoot him and parts of his body."

Sandra takes solace in the fact that a woman passing by comforted her dying son and was able to tell her his last words.

"He told her to tell his mom that he loves me," she said.
Report a correction or typo
Related topics:
crime fightersphilly newshomicide investigation
Copyright © 2021 WPVI-TV. All Rights Reserved.
More Videos
From CNN Newsource affiliates
TOP STORIES