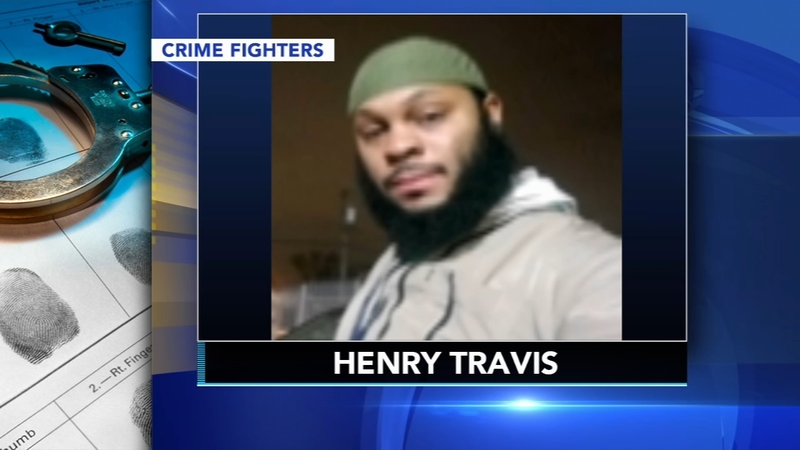 PHILADELPHIA (WPVI) -- A father is coming forward asking for help in finding the killer of his son.

"When he started to have his children, he became a family man. He started working for an electrician company and he worked his way to the point where he started to open his own business," he said.

Hurt said just before 2 a.m. Monday, August 26, Travis had parked his car outside of his home along Conlyn and 21st streets in Philadelphia's Logan section.

"Somebody ran up and just started shooting. I don't know why or what for whatever reason," he said.

Travis was able to drive to a nearby shopping center where responding officers found him.

"It hit him in the face and his arm and came out his neck," said Hurt.

"Somewhere it just doesn't add up. I can see if my son was in the street doing crooked stuff here and there you know made enemies, but he was a working man. He was a home family man," he said.