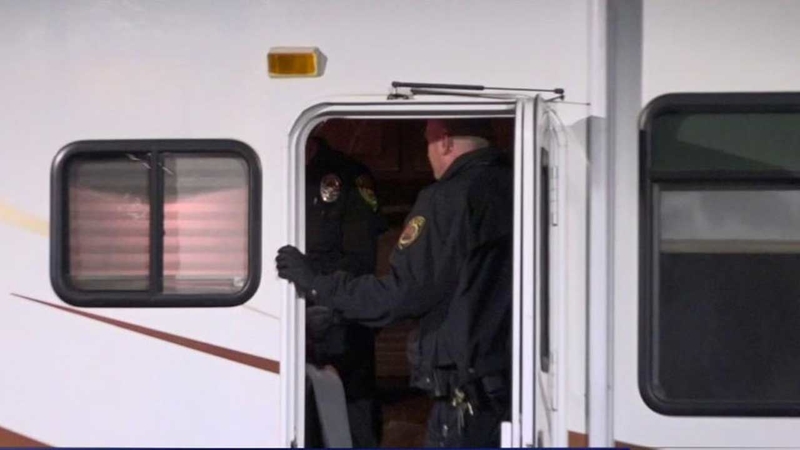 HOUSTON -- The wife of an elderly man made a difficult road trip, crossing several states with her dead husband's body.

The woman drove her RV and husband from Houston to her home in San Diego. That woman's 80-year-old husband died shortly after receiving treatment in Houston for a stroke.