Police say a vehicle ran into a 36-year-old man and a 32-year-old woman.
WPVI
By 6abc Digital Staff 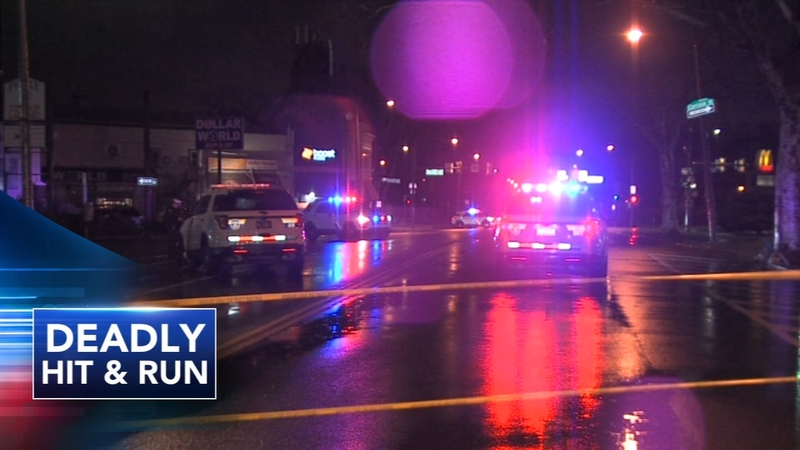 PHILADELPHIA (WPVI) -- Police said a driver is in custody but officers are looking for a second in connection with a deadly hit-and-run crash in the Hunting Park section of Philadelphia.

The crash occurred around 12:15 a.m. Friday in the 1400 block of Hunting Park Avenue, just off North Broad Street.

Police say a vehicle ran into a 36-year-old man and a 32-year-old woman.

The woman was taken to Temple University Hospital with serious injuries, but police said the man died at the scene after being hit twice.

Action News is told an off-duty officer was near the scene and witnessed what happened.

The officer called for backup and followed the alleged striking vehicle to 18th and Pike streets, a few blocks away. 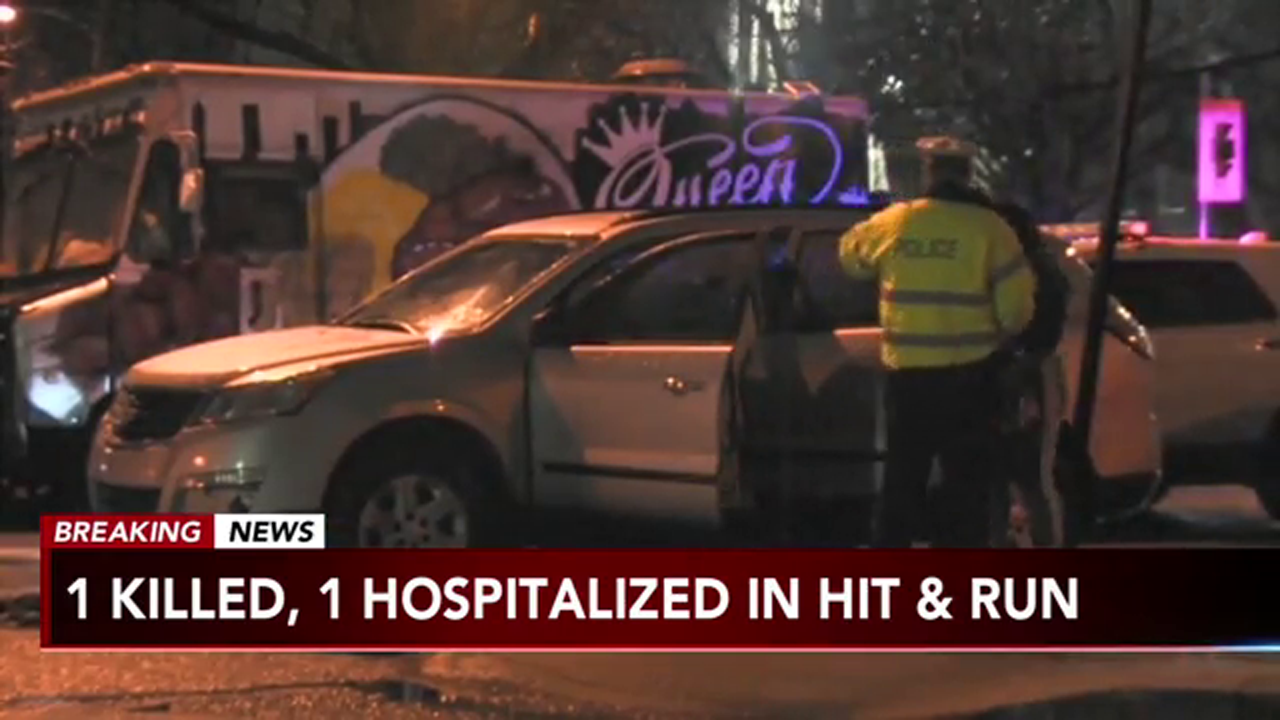 Police arrived and took a 32-year-old woman in for questioning.

The SUV she was driving had a Lyft sticker on the front windshield, but it's unclear if she is employed with the rideshare company.

Police believe someone else may have initially hit the victims, but are still working to gather additional clues.

"This neighborhood is full of elderly and kids and I feel like the traffic should slow down just a little bit and have more consideration for the people that are walking," said Samantha Cummings, who lives nearby.