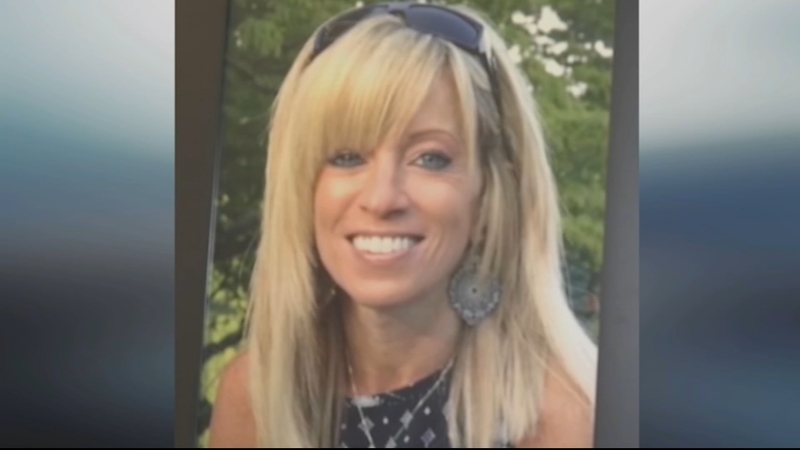 Thanksgiving is a painful memory for the family of Deana Eckman, who was killed by a six-time repeat drunk driver nearly three years ago. Her parents were hoping to have Deana's Law passed by this holiday.

"They were attached at the hip and that's probably because of the work Roseann did when she was born so premature. She saved Deana's life," said Deana's father, Richard DeRosa said.

"And I couldn't save it this time," added Deana's mother, Roseann DeRosa.

The DeRosa family in Delaware County has endured some of the worst life has to offer.

This family is determined to fight for Deana's Law. It was passed twice by the Pennsylvania State Senate but was shut down by the House.

"Friday was a huge slap in our face. We had a solid bill," Roseann said.

Deana's Law was championed by now-former Pennsylvania Senator Tom Killion. He said the first time it was halted because of a medical marijuana amendment. This time he says because Firearms Owners Against Crime spoke out against it.

The state Senate on Tuesday overwhelmingly passed legislation to substantially increase penalties for motorists who have multiple DUI convictions to end what the bill's sponsor called Pennsylvania's "revolving door system" for the most serious drunk drivers.

Deana's Law would increase jail time for repeat DUI offenders. As it stands now, repeat offenders serve from 3.5 to 7 years, the bill would increase the time from 5-20 years, consecutively. Also, preventative measures would be put in place. Offenders would be forced to wear continuous alcohol monitoring devices.

"I don't think they understand it is after the 3rd DUI. Not the first, second, but third to keep them off our streets-- to keep Pennsylvania residents alive," Roseann said.

The DeRosa family says their ultimate present for future holidays is making sure Deana's Law passes. Until then, they cling to her memory.