A student at St. Mary Magdalen School alerted police of the improper conduct on May 17.
WPVI
By 6abc Digital Staff 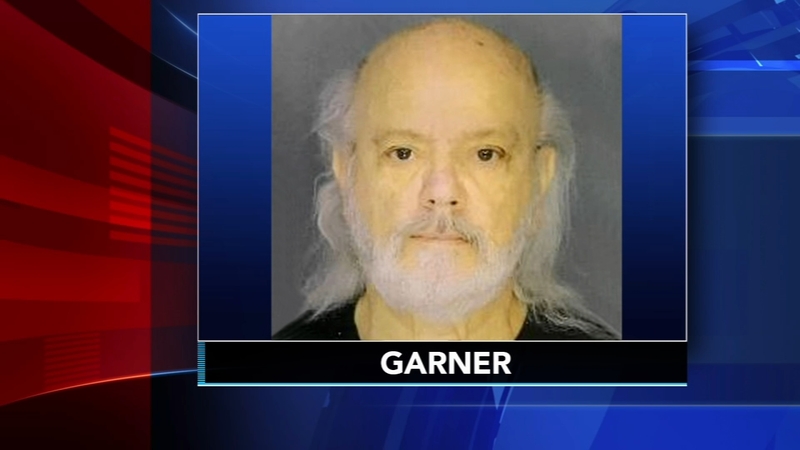 Marple Newtown School District said Garner is "no longer employed by the district" and "will not be permitted on school grounds."

A student at St. Mary Magdalen School in Media alerted police of the improper conduct on May 17.

Police said a search warrant was obtained for the bus driver's phone.

"A forensic analysis of the bus driver's phone was completed. Based on the content and evidence contained on the phone an arrest warrant was prepared and approved by the District Attorney's Office," police said.

Each count represents a video found on his phone, officials said. The victims include both teen and pre-teen girls.

Delaware County District Attorney Jack Stollsteimer said Garner befriended the girls and would have conversations with them.

It was only when a few of the girls noticed he was holding his phone at his side as they got on and off the bus that they told their parents, Stollsteimer said. The parents immediately told the school district and the investigation began.

"Make no mistake, Mr. Garner, the allegations against him, he is a child predator. He preyed on these young women that he befriended," Stollsteimer said.

At this time, police said there is no evidence that suggest the driver had physical contact with any of the victims.

The Marple Newtown School District released the following statement on the investigation earlier this week:

"This communication is to inform you that this morning, the District learned that an individual who was assigned to drive bus #302 is under criminal investigation by the Upper Providence Police Department regarding allegations of improper conduct while acting as a District bus driver. Although these allegations do not currently involve physical contact, they do include 'upskirt' style photographs taken on this driver's personal cell phone.

The welfare and safety of all children entrusted to the District's care are its paramount concern. At this time, the District can assure that this individual is no longer employed by the District, and will not be permitted on school grounds. The District is fully cooperating with law enforcement's ongoing criminal investigation.

If you learn of any information that you believe may be relevant to this criminal investigation, please contact Detective Sergeant George Moore of the Upper Providence Police Department at 610-566-8445. If you believe that your child would benefit from speaking with one of our school counselors, please contact your school principal to make arrangements. If you have any questions of the District whatsoever, please contact me at 610-359-4256."

"Bruce wants to apologize to the students, their parents and the school district. He understands the seriousness of these allegations, and the trust he violated. He is entering mental health treatment on his own accord. He is a 70 year old father and husband who has never been in any trouble. He is remorseful for his actions and committed to proving that he is worthy of redemption."