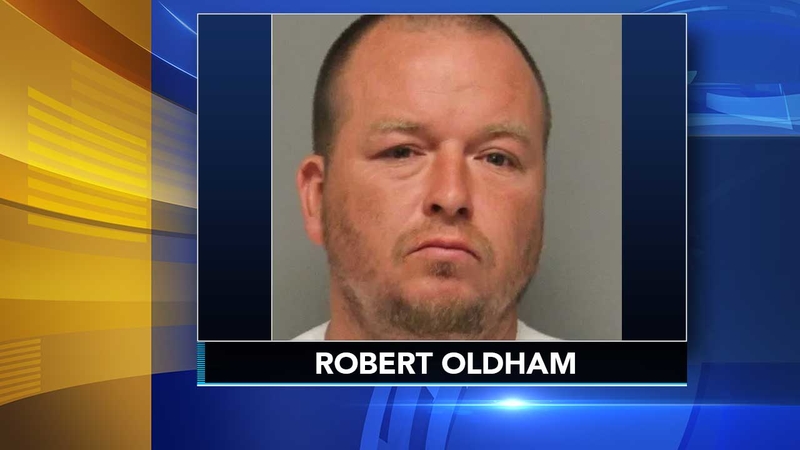 The incident happened around 6:05 p.m. on Sunday at the McDonald's located at 3318 Kirkwood Highway in Wilmington.

Police say 40-year-old Robert Oldham entered the restaurant and asked if he could have vegetable oil for use with his hair clippers.

Two employees told him they could not give him the oil because that would be against store policy.

Police say Oldham became disorderly and argumentative. He then allegedly displayed a handgun that was tucked in his waistband.

According to police, Oldham stated that he would get his oil one way or another.

Oldham then exited the McDonald's and was last seen fleeing the property on a bicycle.

The employees were not injured in the incident and nothing was taken from the restaurant.

Oldham was later apprehended by police a short time later and a gun was recovered.

He was charged with two counts of Aggravated Menacing, and one count each of Terroristic Threatening and Carrying a Concealed Dangerous Instrument.

Oldham was committed to the Howard R. Young Correctional Institution in lieu of $10,000.00 secured bail.