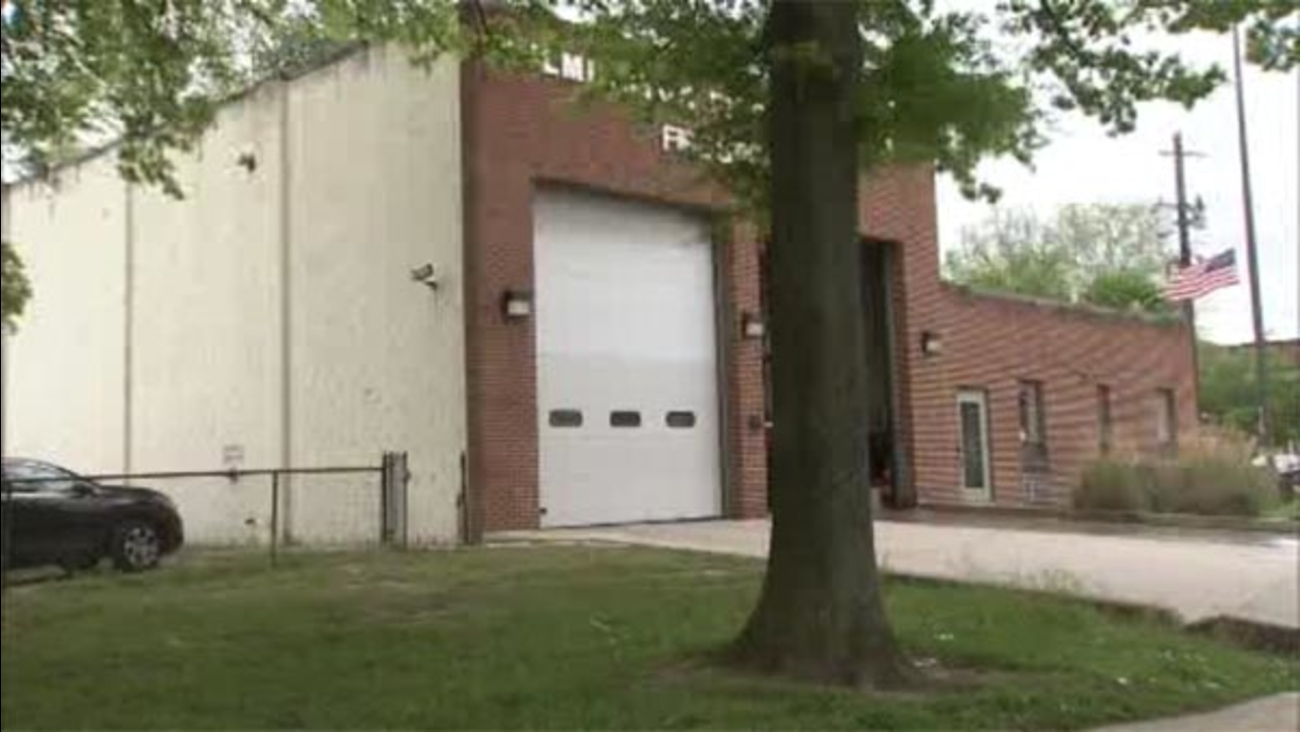 WILMINGTON, Del. -- A fire department official says an ambulance worker was assaulted outside a fire station and a second was hurt in a struggle with the assailants.

The News Journal reports that it happened Monday night in front of a fire station in Wilmington.

As the workers asked questions to determine the seriousness of the person's condition, Jobes says one worker was punched in the face. Another ambulance worker chased the trio and was hurt in a struggle.

The workers were taken to the hospital. One had facial injuries and the other had a hand injury.