A Delaware police officer who was wounded during an exchange of gunfire with a wanted fugitive at a Rehoboth Beach hotel has been released from the hospital on Thursday.

REHOBOTH BEACH, Delaware (WPVI) -- A Delaware police officer who was wounded during an exchange of gunfire with a wanted fugitive at a Rehoboth Beach hotel was released from the hospital on Thursday.

Family and fellow officers lined up and cheered outside of Christiana Hospital in Newark as Senior Corporal Timothy Webb was wheeled out.

Webb, who serves on the First State Violent Fugitive Task Force, was shot last week at the Econo Lodge while the task force was attempting to arrest a suspect from Reading, Pennsylvania wanted for attempted criminal homicide.

The 37-year-old suspect was shot and killed in the firefight.

Investigators have not said who shot the suspect or released his identity. A handgun was found at the scene, according to state police. 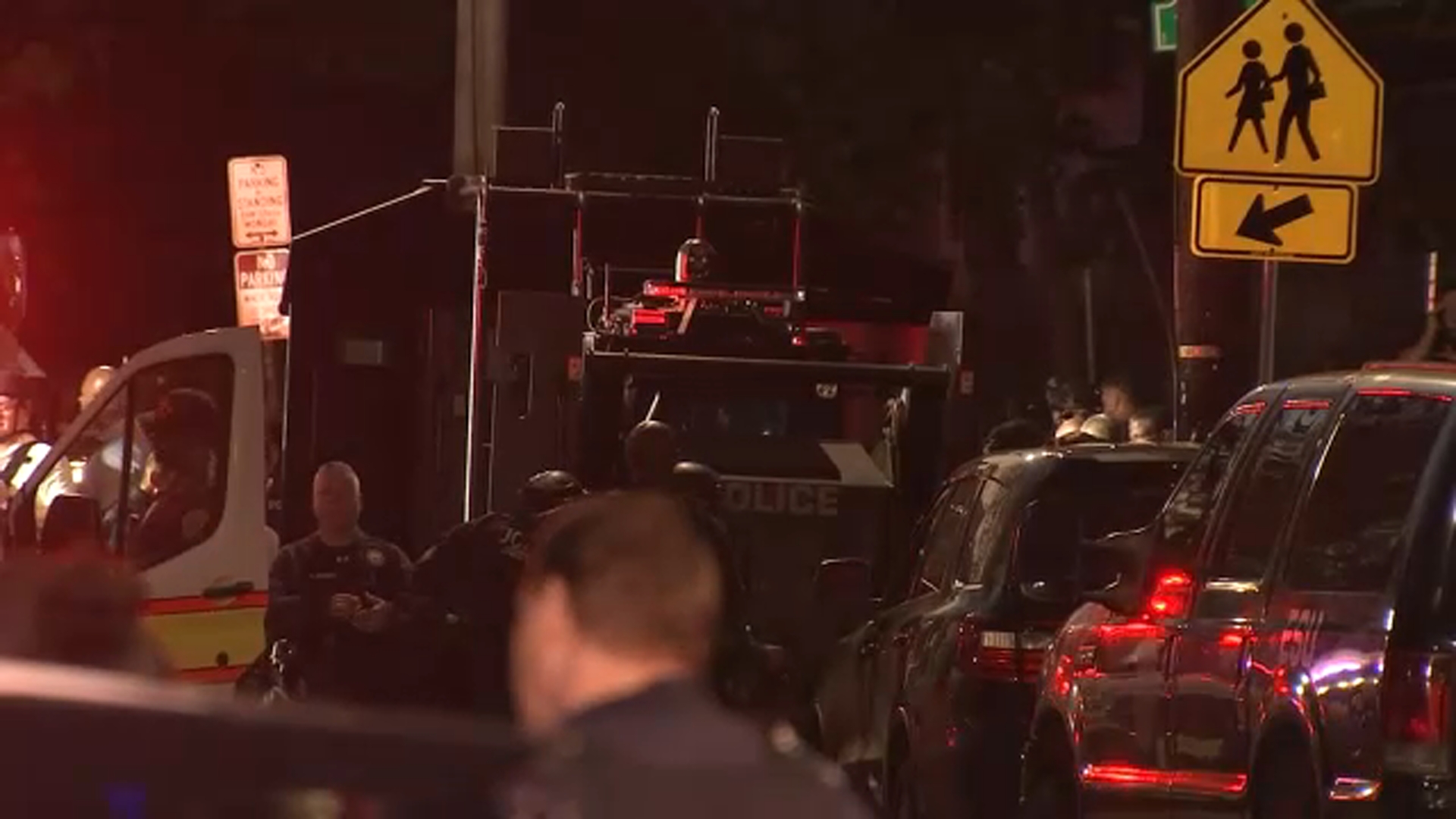 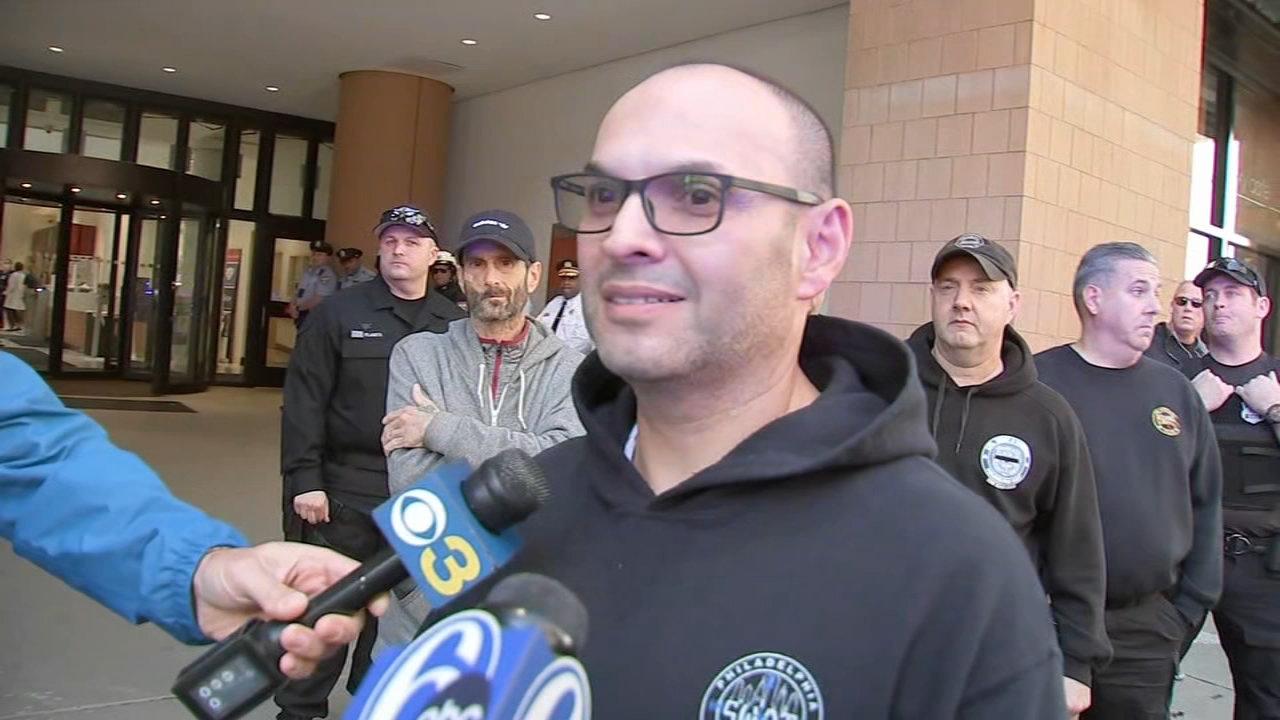 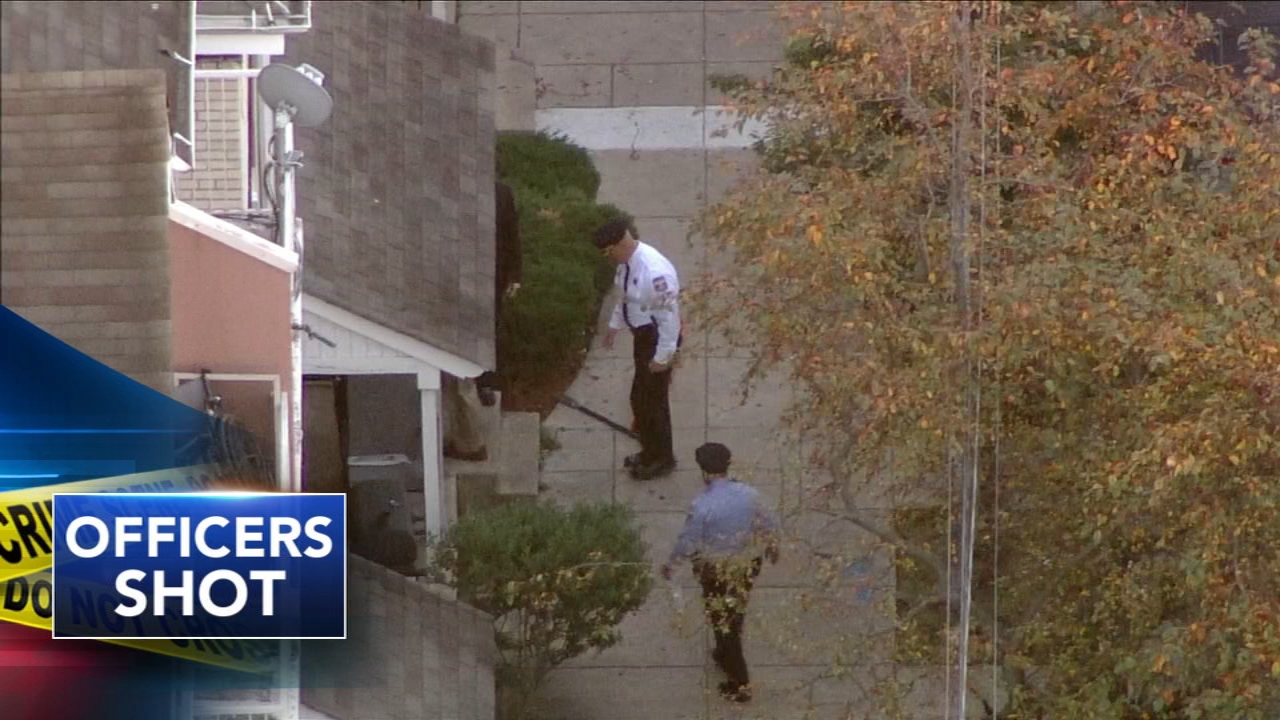