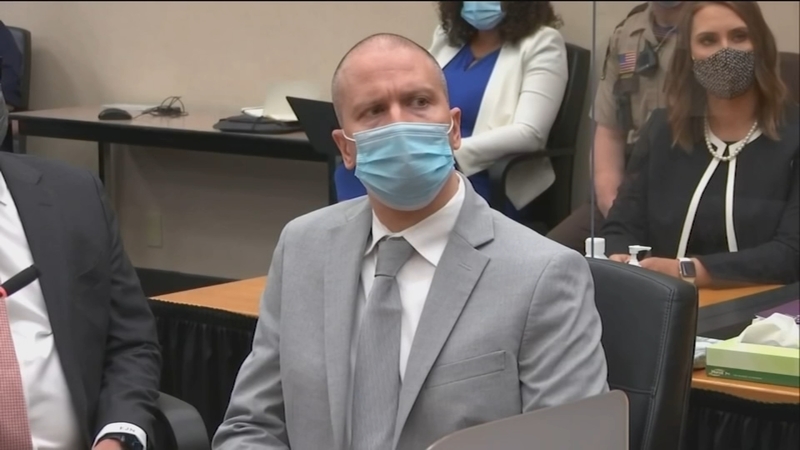 He also knew that he likely wouldn't get the maximum. It was a waiting game to see how close the sentence got to either end as Jiminez watched the judge hand down his sentencing on Friday afternoon.

He was pleased with the 22-year sentence.

"I do think that was a significant amount of time based on the charge he was convicted of," said Jiminez.

People who gave their reaction to Action News agreed.

"He (Chauvin) deserved it. He should get more," said Deetra Williams as she walked past 30th Street Station.

The sentence is about double what sentencing guidelines would have suggested that Chauvin be sentenced.

But the sentence is also about eight years shy of what prosecutors wanted. They asked for a sentence of 30 years.

"It absolutely sends a message that killing someone in such a cruel and heinous fashion comes with consequences," he said.

The sentence was reflective of so-called aggravating factors that prosecutors say took the murder beyond a typical second-degree unintentional murder.

"The idea that Derek Chauvin was a police officer entrusted with ensuring public safety. That he abused that public trust and that he used a technique that not only violated his training but one that he knew would result in death or serious injury," Welbeck explained.

"My uncle's a cop, so I understand," said Maggie Kelly of New York City, "But ultimately, justice was served." 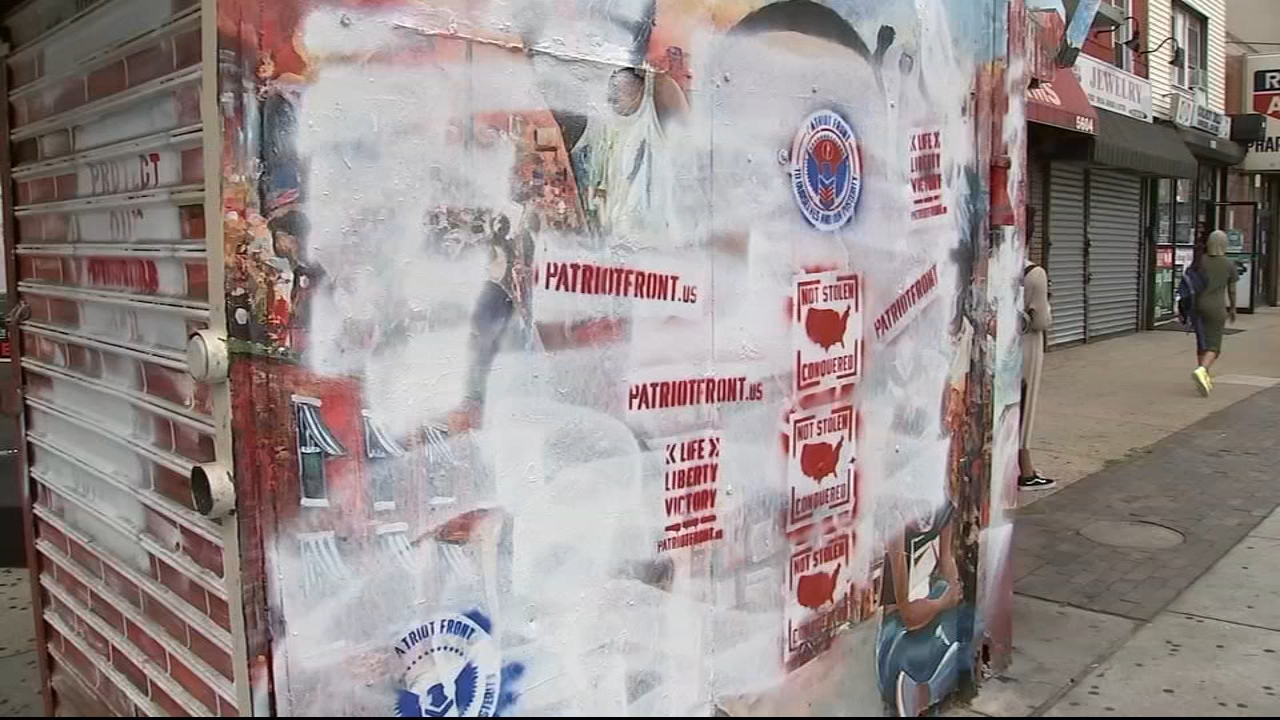 Mural of George Floyd in Philly defaced with hate group logos
George Floyd mural vandalized: White paint and logos of a white nationalist hate group were painted over the artwork.

Chauvin's sentence caps off more than a year of protests across the country, including those organized by Black Lives Matter Philly.

"I think activism played a crucial role," said Jiminez. "Quite frankly, I don't think he would have gotten as much time if there wasn't such an outcry."

Chauvin is expected to appeal, but he is also facing federal charges.

The three other officers in the case are expected to go to trial next year.

"I think you take a life, you should do life, so he should do at least 50," said Melissa DeMar of Port Richmond.