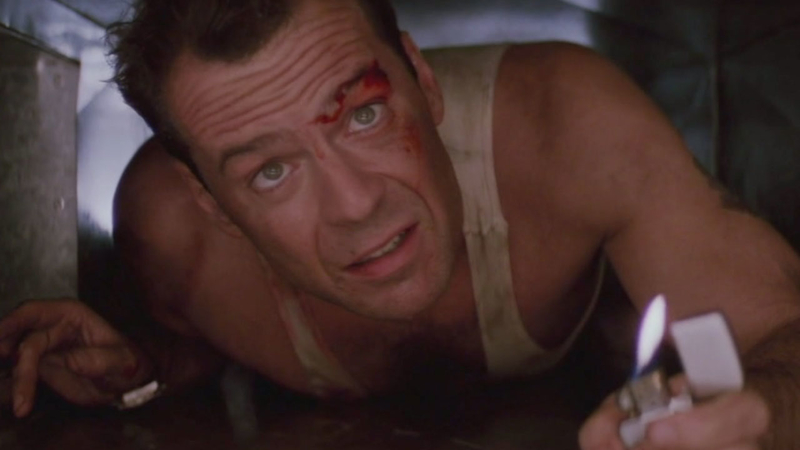 Die Hard is surely a classic movie, but a classic Christmas movie? It depends on who you ask.

The R-rated 1988 Bruce Willis action thriller features a Christmas party at the beginning of the movie and has plentiful references to the time of year. Whether it should be included on the list of greatest Christmas movies has long been a topic of debate.

Three decades after the film's release, 20th Century FOX is weighing in with an official new trailer entitled, "The Greatest Christmas Story."

In a statement to ABC News, the company said they "recut the trailer in hopes we could end the debate that arises every holiday season once and for all. Die Hard is a Christmas movie."

They've also been playfully fueling the fire on social media, teasingly replying to a tweet about a map of favorite Christmas movies by state that every state loves Die Hard.

.@THR if you ask us, this is how the map should look. https://t.co/07sU0HFgDj pic.twitter.com/QJWAnXTjq4

All of this is happening as the company promotes its 30th anniversary edition of the film, which -- you guessed it -- comes in a Christmas package.

Of all the things there are to debate with family over the holidays, whether or not Die Hard is a Christmas movie shouldn’t be one of them. https://t.co/e5UnBwAery pic.twitter.com/Umyrzh4FoB