The participants will head to Walt Disney World with a parent or guardian for the workshop, which focuses on Black students and other teens from under-represented communities.

It was a life-changing surprise on live television for one New Jersey teen on Friday.

Mosope Aina had a look of shock on her face as the crew from "Good Morning America" told her she was on live TV and was about to get a big surprise.

The 17-year-old, who attends Essex County Newark Tech High School in Newark, New Jersey, was directed to look at a screen where Grammy Award-winning superstar Kelly Rowland revealed the news that Aina had been chosen for the 2023 Class of the Disney Dreamers Academy, a mentorship program which is in its 16th year.

The aspiring neurosurgeon is one of 100 students chosen for the mentorship program. Their names were all displayed on an electronic billboard in Times Square on Friday morning.

One of those names was Tavis Sanders, who is from the Wynnefield section of Philadelphia.

"I was just shocked," said Sanders of receiving a message that 6ABC wanted to do an interview about his achievement. "(My school dean) was like, '6ABC is coming.' and I was like, 'wait, really?'

The 15-year-old is a 9th grader at Episcopal Academy in Newtown Square, Delaware County. He's one of just Pennsylvania students chosen for the annual workshop.

"When I called my mom she was like, 'I'm so proud of you'... I'm so excited and I feel like it's such a great opportunity," said Sanders, who teaches children at The Franklin Institute about the bright futures that are possible for them.

Sanders and the other newly-chosen participants will head to Walt Disney World with a parent or guardian for the workshop, which focuses on Black students and other teens from under-represented communities.

The students go behind the scenes to learn about the careers and lives they can have if they dream big.

Sanders, an aspiring engineer, already has plans on how to make the most of his four days at Disney.

The students participate in everything from career workshops to communications, all of which will help Sanders, who is a photography enthusiast, bring his bright future into focus.

"I feel like if I keep on this path to engineering, it will allow me to better my community and the world as a whole."

Black history class revised by College Board after criticism 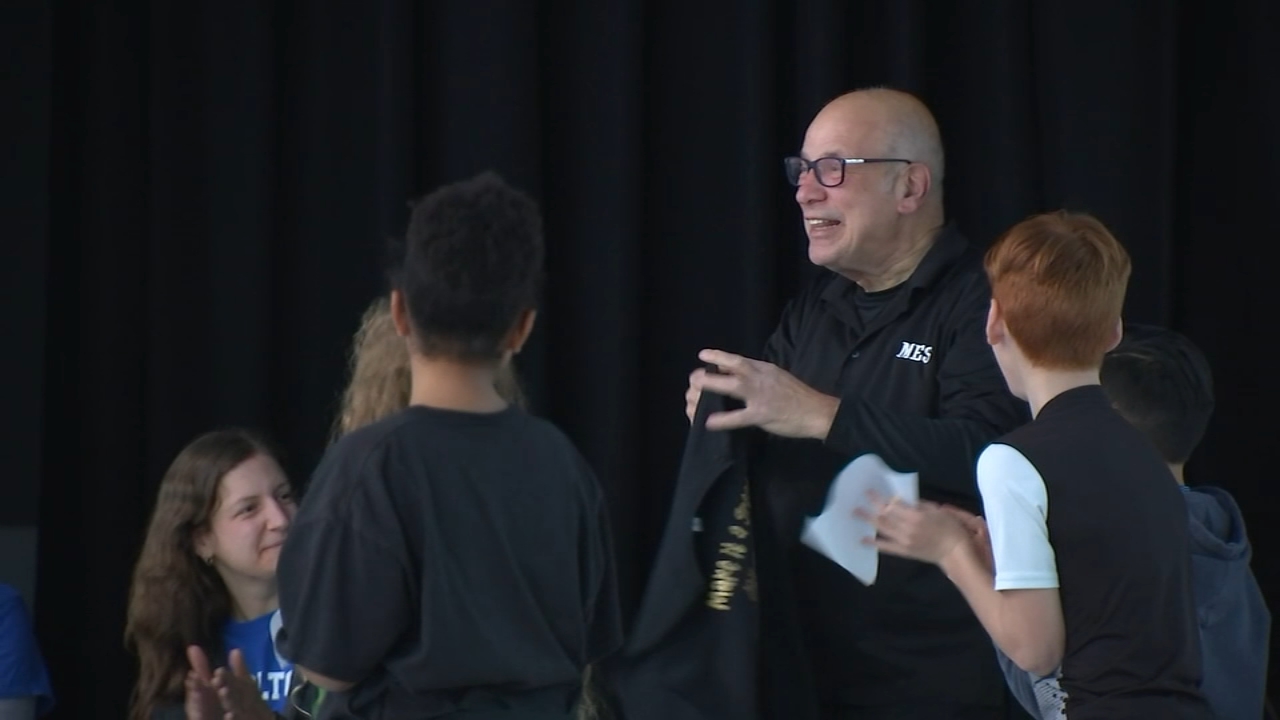 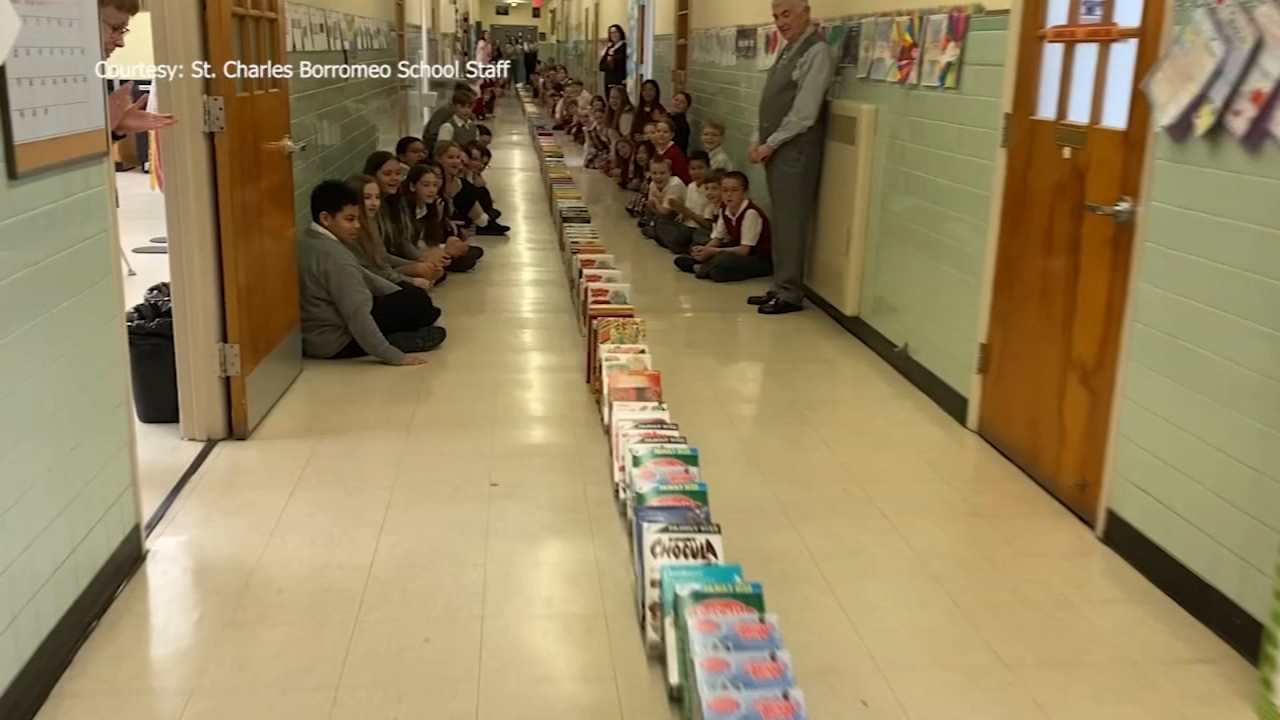